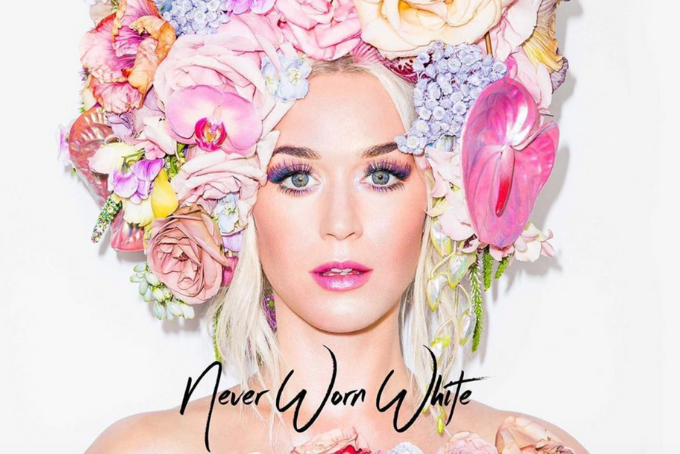 Katy Perry‘s latest single tugs at heartstring, and shares her wedding ballad, pregnancy announcement and a hint at a new summer album all in one.

“Never Worn White” is simply about wanting a long-lasting marriage. In the simplicity of the message, the lyrics of the song carry incredible weight.

On the night of release, Perry told fans that the song was “something so personal,” and she had “never gotten this much love n support, it’s overwhelmingly lovely.” Personal elements of the song include lyrics such as, “Cause I’ve never worn white // But I wanna get it right // Yeah, I really wanna try with you // No, I’ve never worn white ./ But I’m standin’ here tonight // ‘Cause I really wanna say ‘I do.'” These lines confirm rumors that Perry did not wear a white dress at her wedding with ex-husband Russell Brand.

love u guys so much. was a bit nervous about sharing something so personal like the song n the bump n I hv never gotten this much love n support, it’s overwhelmingly lovely. thank u 🥺♥️ #NeverWornWhite #babycat

The music video released alongside the single revealed Katy Perry’s pregnancy with Orlando Bloom. The video was produced by Johan Carlsson, featuring only Perry sitting among several flowers and standing in front of a sunset. After the music video was released, Perry tweeted several thoughts.

or carry around a big purse lol

The music video ends with a still of Perry holding her baby bump.

You are cordially invited to the premiere of #NeverWornWhite 🤍 Join me on the @YouTube watch page tonight at 8:30pm PT and chat with me (promise not a bot! 😛) before the video premieres at 9pm PT!

Check out “Never Worn White” below and let us know your thoughts about it in the comments!