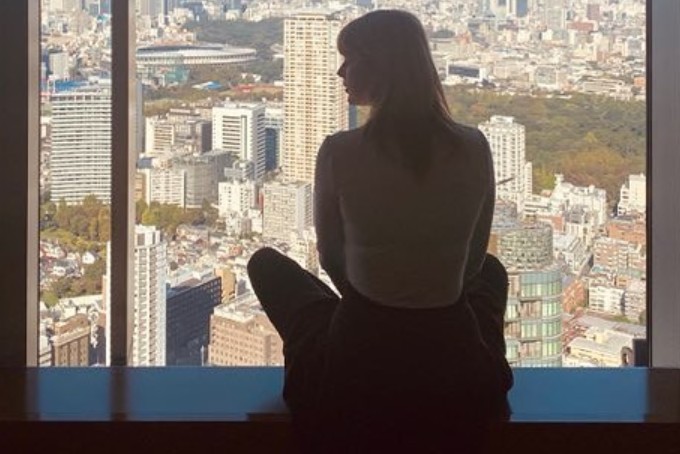 The “You Need to Calm Down” singer publicized her contribution with a post to her Instagram story on Thursday, March 5.

Though she didn’t announce how much money she donated, Swift’s publicist, Tree Paine, confirmed to several news outlets, including NBC and CNN, that the total amount was $1 million. The money went to the Middle Tennessee Emergency Response Fund, which supports nonprofits helping the victims as well as the communities that were destroyed by the tornadoes.

This is not the first time that the 30-year-old singer-songwriter has donated money to help Nashville. In 2010, she donated $50,000 after the city was devastated by floods. Swift moved to Nashville when she was young to pursue her career in the city and currently has a home there.

My heart is with everyone in Tennessee who has been affected by the tornados. Sending you my love and prayers.

Various other entertainers have also donated to help Tennessee recover from the damage. Among them are singer Chris Young who donated $50,000, singer Johnny Van Zant of Lynyrd Skynyrd donated $10,000, and the Tennessee Titans football team, which also donated $1 million.

According to the National Weather Service, one of the tornadoes that hit Tennessee early on Tuesday morning was an EF-4 storm with 175 mph winds. Police stated that at least 45 buildings in Nashville had collapsed and there were multiple buildings with damage, primarily in the downtown and east precinct areas.

Eighteen of the 24 people who were killed died in Putnam County, which is about 60 miles east of Nashville. The brutal storm has also left tens of thousands of people and businesses without power.

If you would like to donate to help Tennessee, you can do so here.