Today we’re celebrating the birthday of rapper, musician, author, painter, poet and self-proclaimed hippie Mod Sun. As Mod Sun enters his thirty-third year around the sun, we decided to do a little reflection and recognize all of his greatest work over the past decade.

Originally known as Derek Smith, he began his musical career young as a drummer who hopped around a few different bands. After a couple of years of musical exploration, Smith chose to kick off his career as a solo artist and the alias “Mod Sun” was born around the end of 2009. In fact, the alias represents a clever acronym for the message: “Movement On Dreams, Stand Under None.” Come early 2010, Mod released his debut EP The Hippy Hop, marking the beginning of his long career journey to come. Nearly a decade later, the Minnesota native has released three albums, three EPs and six mixtapes, plus a ton of singles and successful collaborations (such as Machine Gun Kelly, Travis Barker, Blackbear, G-Eazy, MAX, etc.). Out of his entire discography, we handpicked our 15 favorite tracks — those that represent a different era within the character development of Mod Sun, the hippie golden child of the millennial generation. 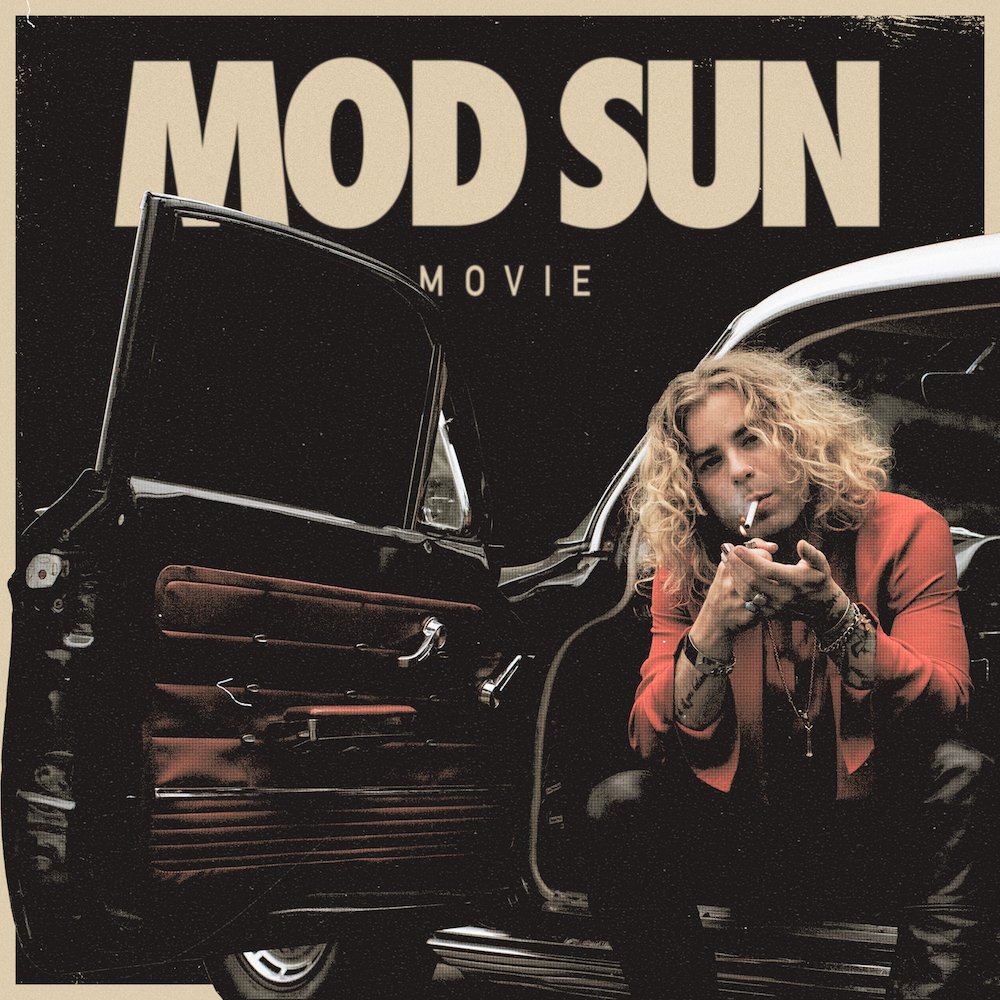