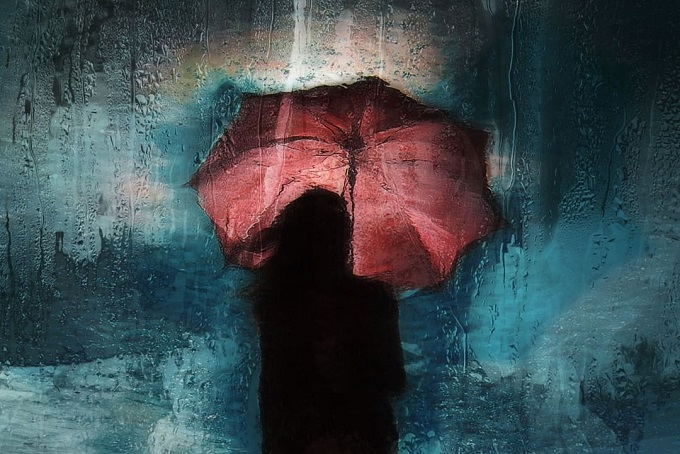 On March 6, pop-punk band Mayday Parade released a lyric video for their new song “It Is What It Is.”

Our new single It Is What It Is will be out this Friday 3/6! Pre-save and pre-order the single today and post the ☔️ below if you're excited to hear it! #IIWII

The band first teased the single on March 2 by posting a short video with the acronym “IIWII.” At first, fans thought the band was going to release a new album. Nevertheless, the announcement of the song also came as a surprise.

Like many Mayday Parade songs, “It Is What It Is” is a sad song. It touches on depression, losing a loved one and thinking that life never gets better. It is also reminiscent of the band’s third — and self-titled — studio album Mayday Parade.

Similarly, there are some references to lyrics from Mayday Parade’s debut album, A Lesson In Romantics. For instance, in “It Is What It Is,” the lyrics read, “I forgot to face all your pictures down,” while in the 2007 track “If You Wanted A Song Written About You, All You Had To Do Was Ask,” they read, “And I hope you like your pictures facing down.”

Fans voiced their surprised about the lyric video for “It Is What It Is,” which featured a beloved character that was present in Mayday Parade’s past eras: the umbrella person. Bassist Jeremy Lenzo described this character as “sort of like our band mascot.”

The umbrella person was not present in the band’s last two albums, Black Lines and Sunnyland, so their return with “It Is What It Is” could be a sign of the band coming back to their old sound.

You can listen to and watch the lyric video for “It Is What It Is” below.