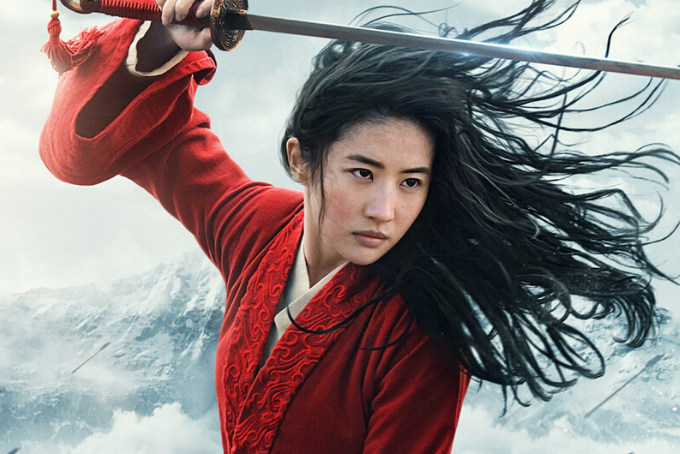 As most people know, if you are looking for your daily dose of healthy nostalgia, you do not need to look any further than Disney. Their latest offering is a double dose, as the House of Mouse brings back one of its biggest stars, Christina Aguilera. Aguilera, who got her start on the Mickey Mouse Club, released a track entitled “Loyal Brave True” for Disney’s upcoming Mulan live-action remake.

Fighters! I have 2 songs, #LoyalBraveTrue & a reimagined version of #Reflection, on @Disney’s new live action film @DisneysMulan. #Mulan has been such a special part of my life & this is a beautiful continuation of the legacy. #LoyalBraveTrue is out now! https://t.co/31G1jItby3 pic.twitter.com/r916S2b3Gc

The track, released ahead of the film on March 6, is a stunning, cinematic piano ballad. Aguilera’s vocals are as strong and confident as she soars from note to note, a perfect to the beloved titular heroine, Mulan. The lyrics of the song detail the struggle that Mulan faces in the movie, discussing the pain of war and honor of family in general, as well as the dilemma of hiding her true identity for the greater good.

“Should I ask myself in the water // What a warrior would do? // Tell me underneath my armor // Am I loyal, brave, and true,” Aguilera belts out in her signature fashion as the chorus swells, “Losing is easy // Winning takes bravery // I am a tiger’s fool // Out in the open // No one to save me // The kindest of whispers are cruel.”

The production of “Loyal Brave True” is very simple. The ballad is produced by Jamie Hartman, who provides a stripped-down string and piano combination for the instrumental, with a subtle nod to the story’s Chinese heritage.

The track marks the first release from the upcoming film’s original soundtrack. It also marks a reunion for Aguilera and Mulan, with the former recording her own version of the animated classic’s hit song “Reflection.” Aguilera has also announced that she has re-recorded “Reflection” for the upcoming film, which is due to hit theatres on March 27.