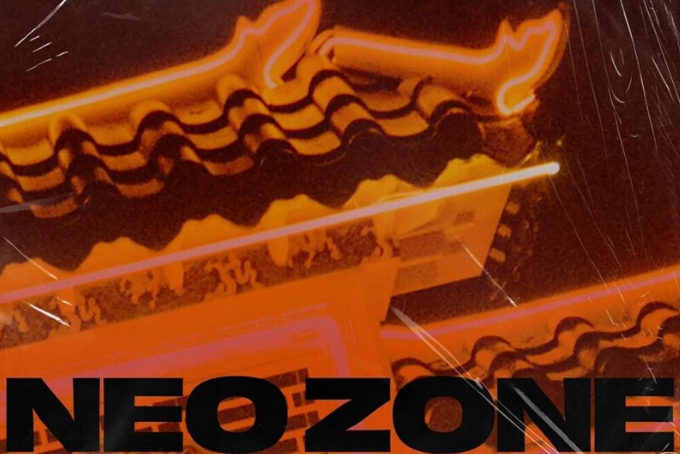 NCT 127 have kicked off a new era with the release of their second full-length album titled NCT #127 Neo Zone – The 2nd Album.

The rambunctious lead single “Kick It,” has the nine-piece group displaying their powerful kung fu-inspired choreography and signature high-energy sound. The song references martial arts legend Bruce Lee on the hook, singing, “Bass kick swingin’ like I’m Bruce Lee.” The respective Korean (영웅) and Chinese (英雄) titles of the song translate into “Hero.” The accompanying music video is a dynamic experience as the group performs in backdrops and scenes similar to classic martial arts films (i.e. Enter the Dragon).

If the normal stylings of NCT 127’s hard-hitting dance and hip-hop tracks aren’t your thing, there’s much more ahead on this 13-track album to cater your needs.

The opening song, “Elevator (127F),” is a feel-good, dance-pop banger with 90s R&B stylings that are characteristic of the many of the tracks on the album.

Following “Kick It,” there’s the Bazzi-penned “Boom,” which serves serves as a glitzy, acoustic-tinged jam. The ethereal “Day Dream” and the Johnny, Taeyong and Mark co-written “Pandora’s Box,” continue the melodic and infectious R&B pop-cuts.

“Sit Down!” is a hip-hop electronic song, and the members have a few brisk words for their haters and also features Johnny’s standout liner, “Don’t get up // Don’t stand up // Please don’t put your hand up // And don’t make me tell you again.”

90s-tinged R&B throwback jams and dreamy-pop hits permeate the tail-end of the album. From the groovy “Love Song,” (also co-penned by Johnny, Taeyong and Mark) to the piano ballad “White Night,” which sounds like it could be an OST.

Don’t skip out on the standout tender trap-pop hit, “Not Alone.” Flawless harmonies from the group as well as vocal performances from Doyoung , Taeil, Haechan and Jaehyun are always a treat. The previously released video of “Dreams Come True,” brings the aesthetics of 90s R&B boy bands and is a fitting wrap-up as an ode to their fans, known as NCTzens.

As NCT 127 continues to expand in the K-pop world and beyond. Their latest effort solidifies their superstar status and offers a glimpse into the future of a brighter and diverse music scene.