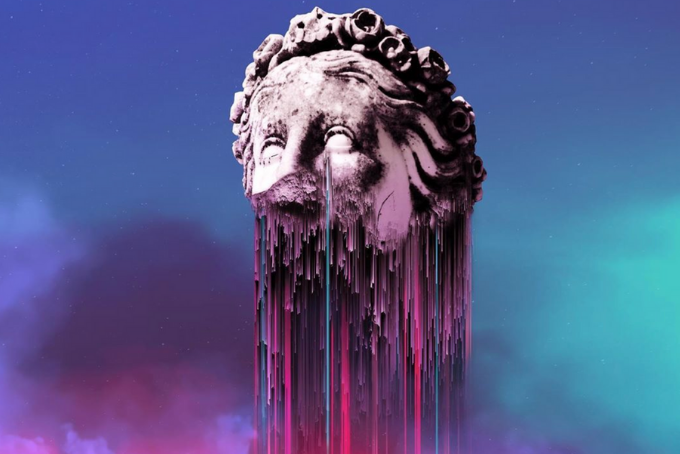 On March 12, OneRepublic released a new single called “Didn’t I” along with a music video for the song, and in the same day, the band announced a new album titled Human, which will drop on May 8. This will be OneRepublic’s fifth studio album and the first since their successful 2016 release, Oh My My, which featured tracks “Wherever I Go,” and “Kids.”

The lyrics to “Didn’t I” recall the good times a couple spent together, even though they are now breaking up. The track is about the divorce of one of lead singer Ryan Tedder‘s friends, according to an interview with Apple Music. Tedder said that when people go through a divorce, they look back and go, ‘You know what? This ended in a disaster, but weren’t we amazing when we were amazing?'”

The music video for “Didn’t I” is directed by Christian Lamb, who directed the band’s previous music videos for “Rescue Me” and “Wanted.” It depicts the band playing the song in a house full of religious imagery. Even though the video is very simple, the cinematography is beautiful.

Along with the music video release, OneRepublic announced their long-awaited new album Human, and they shared the album artwork via social media.

Our new album Human is out May 8! Pre-order and get the new single ‘Didn’t I,’ out everywhere now. https://t.co/0yfDND6HT2 pic.twitter.com/RNMzVfMMmc

Human will be out on May 8, and it will also include previously released tracks “Rescue Me” and “Wanted.” You can preorder it on Amazon, Google Play, or iTunes and presave it on Apple Music, or Spotify.

We wish OneRepublic a lot of success with their new music, and we cannot wait for Human to come out so that we can listen to it on repeat!