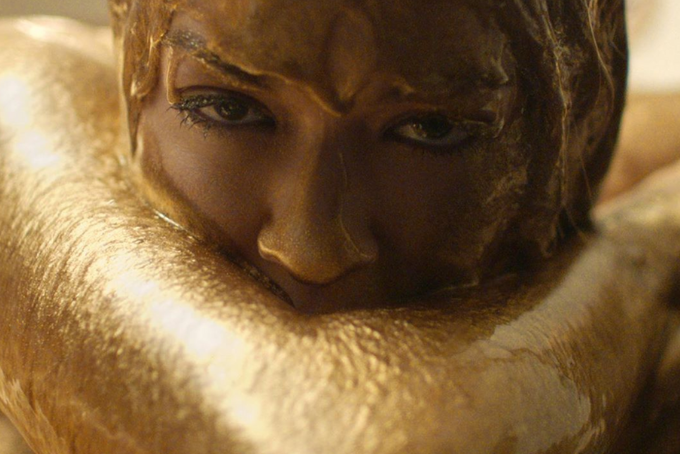 Rita Ora‘s lead single from her upcoming third studio album, “How To Be Lonely,” explores the feelings after a breakup where one is comfortable being by themselves. Rita told iHeart Radio that it’s about
“going through a breakup at the time, and I’ve never felt better being by myself.” She said that at times it’s OK to be alone.

Co-written by Lewis Capaldi, the song relates to the shared feeling of finding solace with oneself amongst feeling lost during a breakup. After the success of her songs “Anywhere,” “Your Song” and “Lonely Together,” “How To Be Lonely” shows the progression of self-love after the discussion of being a “little less lonely together.”

#HOWTOBELONELY IS OUT NOW!! I’ve wanted to share this with you for so long!!! All your support means everrrrrrything to me, I wouldn't be here without you and I want to see your reactions! ⚡️⚡️ Listen at the link in my bio and stories!! ✨ swipe for extra!!

Ora sings, “Feeling like losing you will show me how to be lonely // But am I good enough to tell you that I love you more than most?”

Rita performed it live for the first time for Sport Relief 2020. Her performance heightened the meaning of the song as she took center stage alone and featured dancers paired as couples. Rita told KISS UK that it’s good to have a song about being on your own and that “it’s more important now more than ever with mental issues going on.”

Produced by Aboutagirl, Tom Mann and LOSTBOY, the song tells us how Rita has progressed through her personal life to reach a newlevel of confidence in herself. As she told KISS UK, she trusts her gut when it comes to her music, as she always has done since the release of her first single “Hot Right Now.”

Amongst all of the uncertainty, it’s great to have a song that talks about issues that mention the good parts about being alone!

Check out the live performance of the song ahead of the music video release here: 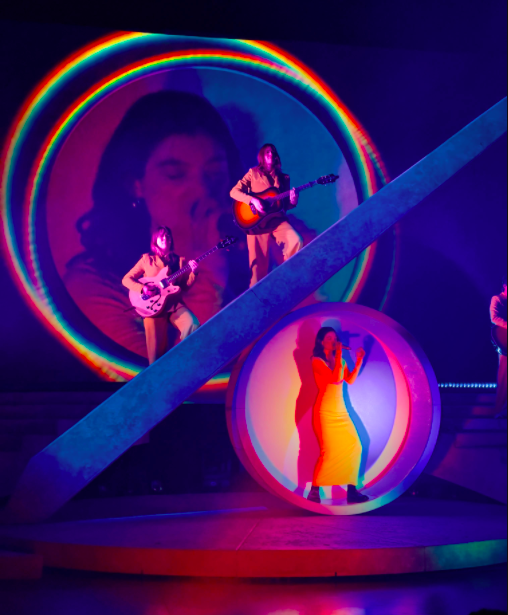 Lorde’s Solar Power tour marks her first time performing in concert halls in nearly five years, and both the world and the New Zealand singer have changed. She’s wearier and wiser, and so are we.  On Wednesday night, Lorde gave her second of two performances at the Wang Theater in Boston. Unlike night one where… 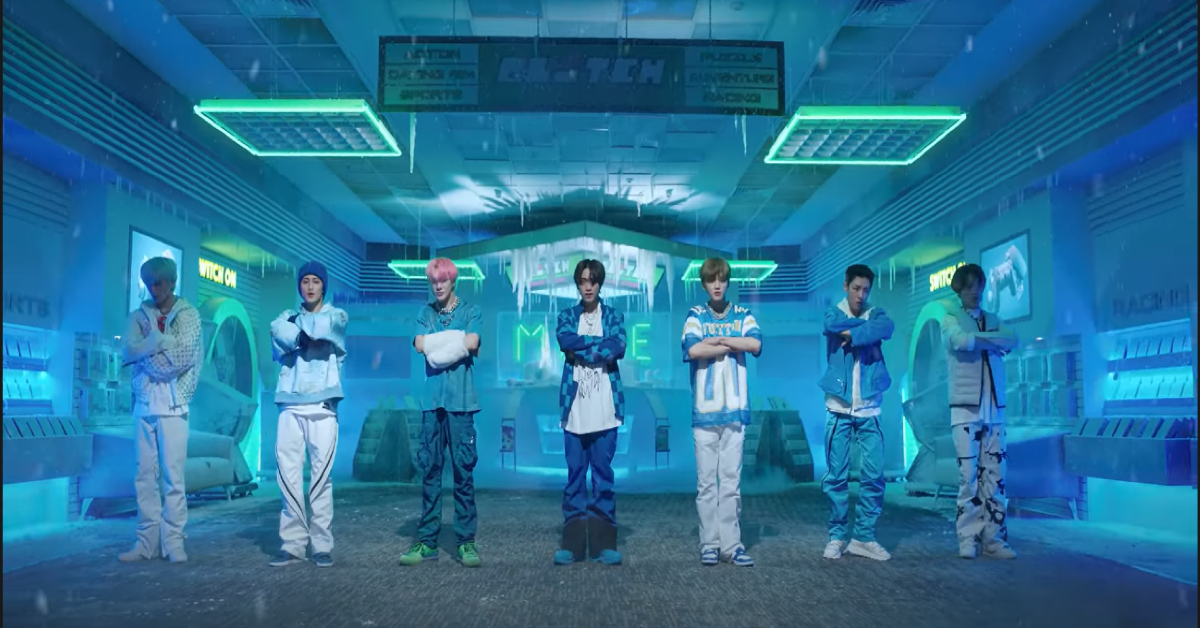 NCT DREAM is back and they’re ready to take the high score with their new album! The NCT subunit has dropped their second full-length album Glitch Mode, led by it’s futuristic title track. Right off the bat, “Glitch Mode” lives up to its title and motif. Kicking off with robotic voices welcoming listeners and introducing… 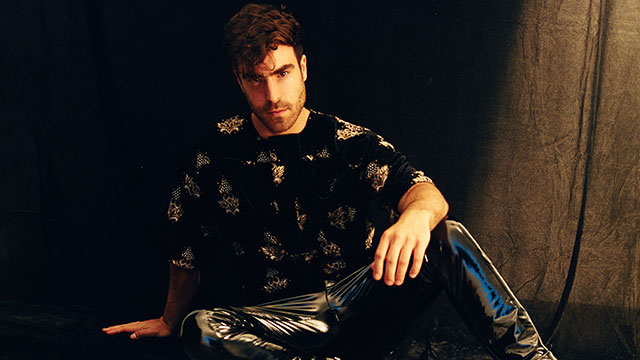 Rising pop star Mike Taveira released a new single today featuring electro-pop princess Allie X, and it does not disappoint. Even if you’re not the biggest fan of electro-pop, you will love this groovy, punchy queer anthem. “Sex for Breakfast” will have you in your own state of ecstasy with its sensual and almost mischievous…