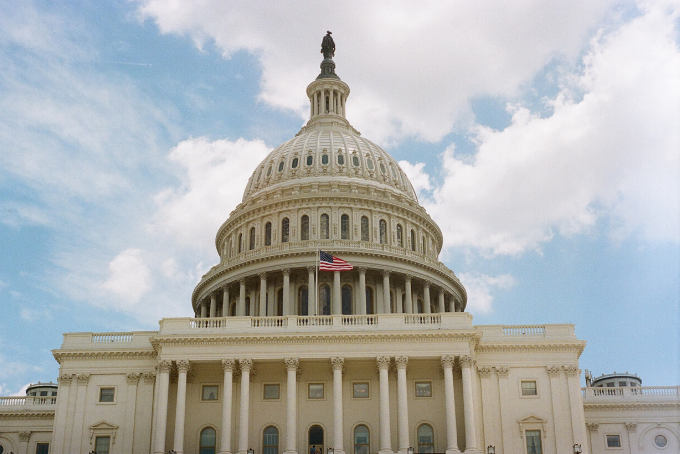 With the coronavirus pandemic changing everyday life as we know it, industries around the world are struggling to stand on solid ground. The music industry, in particular, has been up in the air as artists have had to cancel or reschedule a number of tours and appearances. It’s not just the performers that the virus is affecting — everyone from booking agents to road crews and venue staff are finding themselves without work and many without pay.

As a response, heavy-hitters in the music industry, including Live Nation and Creative Artists Agency, have penned a letter to Congress to request support for everyone affected. The letter is penned to Speaker of the House Nancy Pelosi, Senate Majority Leader Mitch McConnell, Senate Democratic leader Chuck Schumer and House Minority Leader Kevin McCarthy.

The letter requests financial benefits for those working in the music industry. The requests take after the recently passed HR 6201. The measure offers emergency paid sick leave, family medical leave and other support. President Trump signed the measure into effect this past Wednesday.

Since many working in the music industry are considered contract workers or self-employed, there are not currently any benefits or federal support plans set up to assist these people in times such as these. The letter includes the below statement:

“Our home is on the road, on the studio lot, or in the theater, in venues across the country that must close during the pandemic, in front of live audiences or with cast members who cannot gather. For now, those performances — and our jobs — have vanished, along with the costly and personally devastating investments we can never recover. Without help, we know that many in our community will find themselves homeless, hungry and unable to tend to their medical needs.

The economic pain cuts even deeper, touching not only performers and musicians but also managers, producers, promoters, stagehands, drivers and countless others who are feeling the immediate repercussions of this new reality. This unprecedented economic loss caused by canceled performances and production shutdowns is being played out in bars, nightclubs, theaters, stadiums, concert halls, studios and festivals in every state, sidelining thousands of workers.”

Other letters have been sent out as well. The Music Artists Coalition sent a letter to President Trump and Treasury Secretary Steve Mnuchin. The Recording Academy sent their own letter to Congress this past Wednesday as well.

Rolling Stone has the full letter available to read here. Billboard has also released a state-by-state resource guide for industry professionals who are looking for assistance during this time. The list is being updated and can be viewed here.