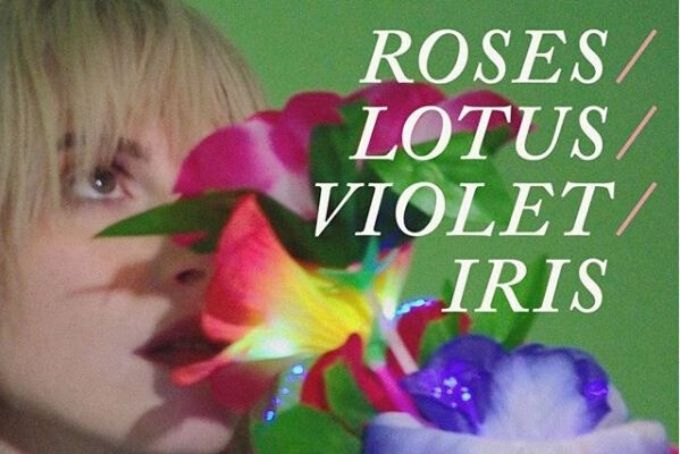 If you’ve been a Paramore fan for the long haul, it’s been an interesting journey, to say the least.

What started off as a teenage angst pop-punk band slowly developed into a mature alt-pop act, and with it came a series of personnel changes, style changes and just life changes in general.

There have been break-ups, marriages, divorces, births and deaths all within the near 16-year history of the band, and for what it’s worth, this band has been a majority of lead singer Hayley Williams‘ life.

A solo project was almost inevitable, and was the obvious next step for her, both professionally and artistically. There needed to be something outside of the vehicle that made her famous and something that was less “collaborative,” that was more purely “her.” What wasn’t obvious, however, was whether or not this experiment would be good.

Sure, good for her, but would she produce the same quality of music while she was on her own?

And now that we have Petals for Armor I, the answer is “Thank God, yes.”

Off of the upcoming EP Petals for Armor II is “Roses/Lotus/Violet/Iris” — a mellow, emo and indie-flavored single that’s reminiscent of mellower Bjork tracks and Death Cab for Cutie.

It’s an introspective piece about feminism and self-growth, which is a far cry from the woman who wrote “Misery Business” some 13 years ago. But we’re all allowed to grow, right?

The entire Petals for Armor era has been a pleasure to listen to as a near lifelong Paramore fan, mostly because this, along with After Laughter, has seemingly marked the most growth for Williams as an artist. While, arguably, her entire career has been an incline, there’s something exponentially better about every track that she’s released on her solo project.

Here, the sound, above all else, is inspiring — a fully enveloping experience that actually makes you just want to sit and brood with the lyrics for a little bit. Though this is probably the most subdued we’ve ever heard Williams, this is also the most free track we’ve ever heard from her.

When there’s no weight of expectation and she’s truly allowed to be herself, it’s amazing what she’s capable of.

More than that, there’s a real vulnerability here that we’ve been missing from Paramore albums. Whether it’s the lack of overproduced sheen or more open lyrics, it’s hard to say, but these songs seem to be the most honest songs we’ve gotten from her since All We Know is Falling, when she was young and didn’t know any better.

Overall, “Roses/Lotus/Violet/Iris” is a lovely tribute to the introspective songwriters that came before Williams, and is an excellent marker of her growth as an artist. And it’s a great vibe for quarantine playlists. (Too soon?)