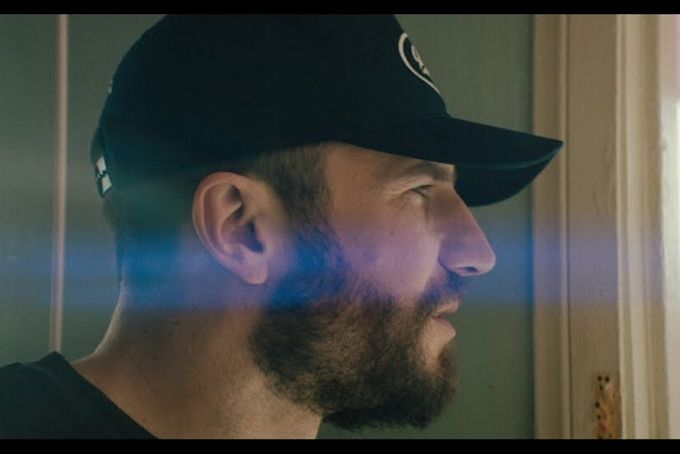 Sam Hunt has been on a music-releasing roll, and us fans could not be happier! With everything that’s happening in the world right now, music has been a constant thing for fans to rely on, so getting new music (and music videos) is such a blessing! There has been a lot of anticipation leading up to the release of this music video, as it’s one of Sam Hunt’s first music videos that he has released in a long time. We definitely love the song, but the music video’s a little bit different than what you would expect. Nonetheless, check out the music video below and our review of this very interesting music video.

After watching the music video for “Hard to Forget,” we have some mixed feelings, to say the least. What you might expect from this music video would be Hunt singing about a girl and him seeing her around town. What you wouldn’t expect from this video is all of the different characters that come into play. This music video allows viewers to take a little bit of a step back, almost to a different world full of colorful residents of the motel where Hunt’s first seen. Other characters you may see from the music video are a clown, some robbers and even Hunt’s doppelgänger. While it’s not the music video that we thought it would be, it definitely is interesting and worth the watch. Also, the little girl that makes an appearance throughout the entire music video is a whole mood. Overall, while it’s not what we expected, it’s still fun and definitely shows a more playful side of Hunt’s creativity.

“Hard to Forget” will be on Hunt’s newest album Southside that’s set to release on April 4. New music is always welcome right now and we’re so excited to get our hands on a new Sam Hunt album. Fans will be able to see Hunt on his headlining tour this summer, and while some of the dates will be postponed due to COVID-19, they are still happening. In the meantime, kick back, relax and get ready to enjoy some new music.