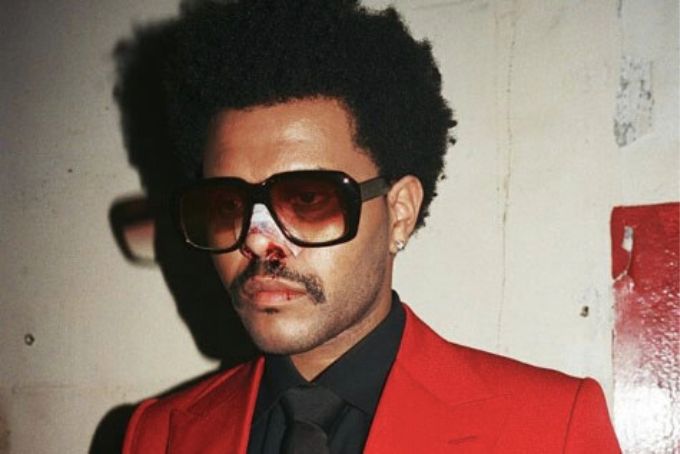 After almost four years since his last studio album, Starboy, The Weeknd is back with his latest project, After Hours.This 14-track project is The Weeknd’s fourth studio album and possibly his best one yet. The album takes us through the journey of Abel’s breakup and his feelings of heartbreak. This album includes the same soft R&B sound that we’re familiar with from The Weeknd, while also including some fun inspiration from the ’80s with the use of synthesizers on many of the tracks.

The album opens up with “Alone Again,” when the singer opens up about substance abuse and being scared to be left alone. The synth-filled sound of the opener sets the tone for the rest of the album’s narrative. Moving onto “Too Late,” The Weeknd sings over another synthetic beat, reminiscing on mistakes he made and how it may be too late to save his relationship. He continues to put the blame on himself and his actions in “Hardest To Love,” when he sings, “But I’ve been the hardest to love // You’re tryna let me go, yeah // And I can see it, I can see it,” knowing that his relationship is coming to an end.

The album continues with a fantastic ballad, “Scared To Live,” where he encourages his lover not to be afraid to fall in love with him again, singing, “I am not the man I used to be // Did some things I couldn’t let you see // Refuse to be the one who taints your heart.” The song includes a similar narrative from the previous tracks, with Abel putting the blame on himself for his failing relationship. The album also includes more upbeat singles, like “Blinding Lights,” “Heartless” and “In Your Eyes,” all of which you can clearly hear the ’80s influence.

The album closes out with the track “Until I Bleed Out,” which concludes the story Abel tells throughout the album. The track describes the feeling of running out of energy to keep trying to make his relationship work and accepting that it’s over. This album has definitely been the most vulnerable one we’ve heard from The Weeknd and we highly recommend giving it a listen.