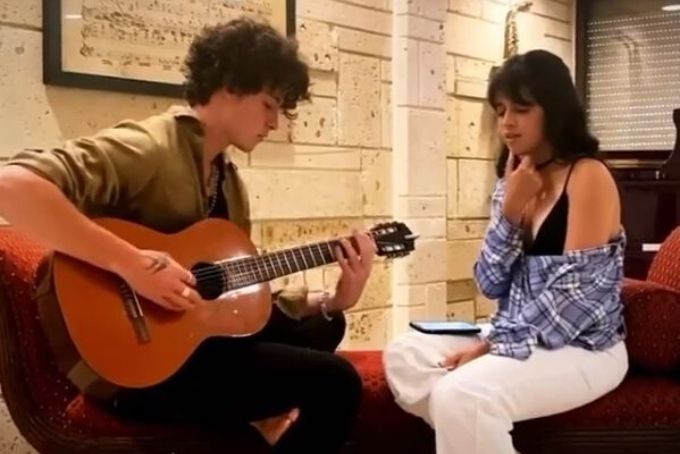 On Sunday, March 29, iHeartRadio and Elton John teamed up to raise money for organizations helping to fight the spread of the coronavirus. Elton hosted the star-studded event from the comfort of his own home, and had many special guests sending messages from their homes as well. The event raised money for Feeding America= and First Responder Children’s Foundation — two organizations that are working hard to support those affected by the virus.

The event included some amazing acoustic home performances from Alicia Keys, Billie Eilish, Billie Joe Armstrong, Camila Cabello and many more, including the Backstreet Boys, performing from five different locations! Many of the artists shared words of encouragement before their performances and dedicated many of them to the first responders, who are fighting to keep people safe. In addition, there were videos shown of the brave responders working to fight the pandemic in-between performances, as well as other big name celebrities like Ellen DeGeneres, Lady Gaga, Ryan Seacrest and many more chiming in to say some appreciative words to the first responders and to talk about the importance of washing your hands and social distancing.

The event closed with a surprise performance from Elton of “Don’t Let the Sun Go Down on Me,” dedicated to all the heroes mentioned throughout the show. This special at-home concert proved to be a success, by raising over a million dollars to the mentioned foundations. With the importance of social distancing during this time and not being able to attend live shows, this event has shown that even when we’re apart, music can still bring us together during these difficult times. The event is currently streaming on iHeartRadio’s YouTube channel and you can check it out down below!