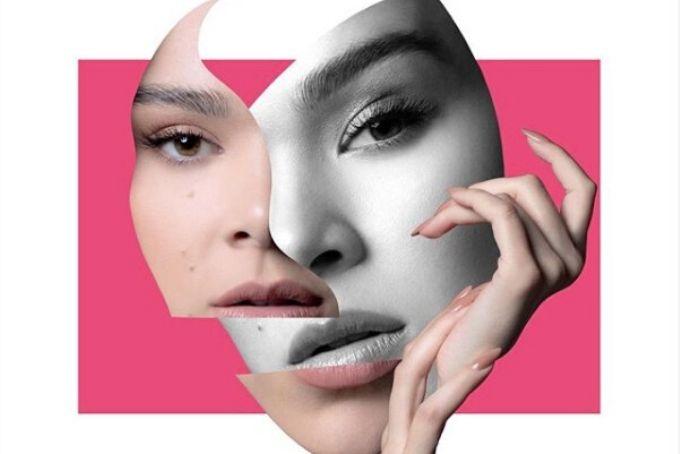 Actress and singer Hailee Steinfeld has dropped another song, titled “I Love You’s.” It’s unclear if these droplets are leading up to an album or another project, but for now we’re enjoying them as they come. “I Love You’s” is about recovering from heartbreak, much like the song Hailee released at the beginning of 2020, titled “Wrong Direction” (which might be a pun about her ex Niall Horan).

“I Love You’s” largely samples Annie Lennox‘s “No More ‘I Love You’s,” released in 1995. Hailee’s song begins with the recognizable “Do be do be do do do oh,” paying homage to Lennox’s track. This sample is also used in Nicki Minaj‘s early hit “Your Love.” Hailee uses this sample in a different way, putting her own twist on the diddy with more elongated vocals.

“I Love You’s” is about making a vow with yourself to not rush into a new relationship until you’re truly ready. Hailee sings about being broken by past love and regretting saying “I love you” too soon. So she makes a hard decision to not say anymore “I love you’s” until she’s truly okay and healed from the past.

The song is upbeat, but accompanied by a melancholy feel. The beat is pretty basic, but works well in conjunction with the heartfelt lyrics. Hailee talks about self-love and the strength of surviving heartbreak by singing, “I’ll buy myself flowers // And then when they die, I’ll be happy that they got me through.” Along with the vulnerable track, Hailee released a lyric video with a black and light pink color palette. The video is filled with cute sketches, photos of Hailee and other pretty visuals.

Hailee is one of the artists releasing music for people to enjoy during quarantine and we’re so thankful. “I Love You’s” is a bittersweet anthem, perfect for anyone healing from past relationships or those who just want to enjoy some new music during this crazy time. Whatever Hailee has in store for us — we’re ready.