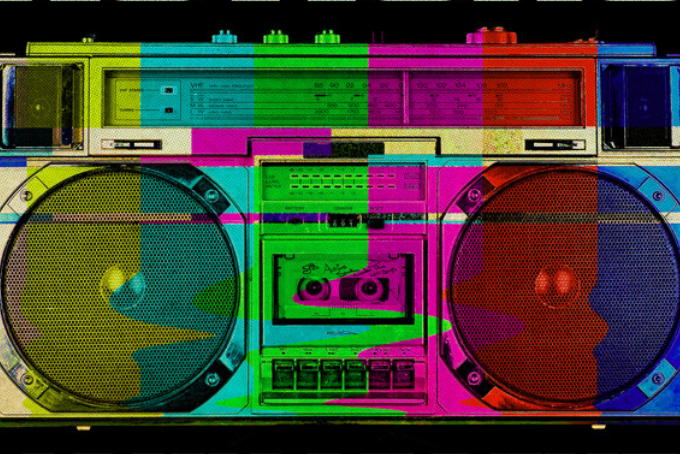 We’ll take anything that we can get to lift our spirits as we continue to social distance ourselves, and musicians are contributing immensely to help us stay sane. R&B soul man John Legend released a new single, “Actions,” last week via an Instagram Live #TogetherAtHome concert, and we’re loving it! The concert series, organized by Global Citizen, started last week with Coldplay’s Chris Martin headlining the first session.

The campaign encourages artists to turn their homes into an arena and perform a mini-concert. The song was also one of the many highlights on James Cordon‘s “Homefest” special, which aired on Monday. In addition to residing at the piano, Legend is making the most of his time at home with wife, Chrissy Teigan, and their kids.

Social distancing is important, but that doesn't mean it has to be boring. I did a little at-home performance to help lift your spirits. @Miguel, @CharliePuth – you want next? Learn more about how you can take action to help slow the spread of coronavirus with our partners at @WHO and @GlblCtzn globalcitizen.org/coronavirus #TogetherAtHome

When Legend softly sings in the upbeat track, he starts with, “Here I go again // With another love song that I wasted.” It’s inviting, calm, cool and collected. Legend proudly proclaims that sweet movements and interactions “speak louder than love songs” in a relationship. The single is a proud, groovy anthem for declaring your love and showing your devotion.

The Springfield, Ohio singer-songwriter is traditionally found at the piano where he crafts his material, yet this single is more electric and jazzy. You can hear a few back-up vocals emphasizing the chorus, symboling community within a choir.

Legend announced that a new album is in the works, despite the lockdowns and restrictions due to COVID-19. “We’re going to release some music,” he confirmed. “I don’t know what the schedule is going to be like, we’re just going to start putting stuff out. We’re in the process of mixing a lot of the stuff on the record. Luckily, I already wrote and recorded most of it.” His recent releases include the single “Conversations in the Dark,” which was featured on This Is Us, 2019’s A Legendary Christmas and 2016’s Darkness and Light

Take “action,” and listen to the track below!