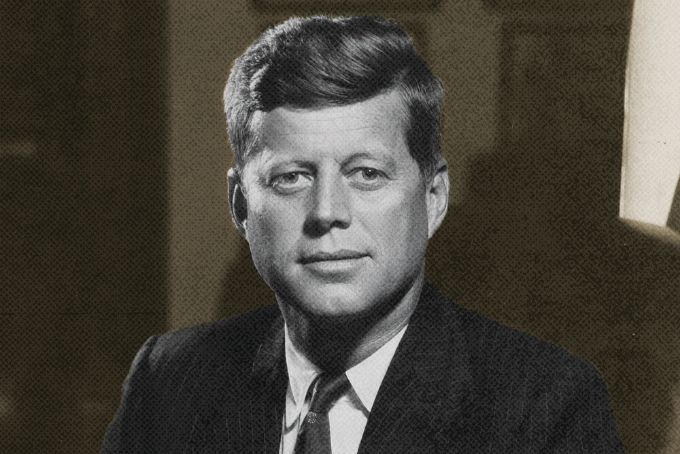 When we find ourselves in times of trouble, who better to express our pain than Bob Dylan? He dropped the 17-minute ballad “Murder Most Foul” last week — his first release since 2012.

The song begins as a grim recitation of the details of John F. Kennedy’s assassination: another period in America’s history that was filled with uncertainty and grief. It’s understandable why Dylan chose this specific historic event as the frame for his song. 1963 — the year of the assassination — was an important time in Dylan’s career, especially with the release of The Freewheelin’ Bob Dylan. It makes sense that he would return to that event and the feelings he had for this song. His narration quickly spins into other historic events, like Beatlemania, Woodstock and Altamont.

It’s not just a list of things past, though. He does continue to mention the death of JFK, but it’s simply the common thread holding everything together. As the song winds on, the lyrics turn into Dylan’s personal song requests for an unseen DJ.

He requests songs from Billy Joel, the Eagles, Fleetwood Mac, Queen, Nina Simone, Etta James, Charlie Parker and more. This isn’t just Dylan listing off his favorite songs. This is him trying to make sense of the world the only way he knows how: through music.

“Murder Most Foul” is a song about how nothing can comfort us the way music can. When everything’s changing in ways that we can barely comprehend, our favorite songs are there to give us something to hold on to. Dylan’s lyrics are him searching for a song that might help speak to the pain and fear he feels right now. With “Murder Most Foul,” he has given us that song.