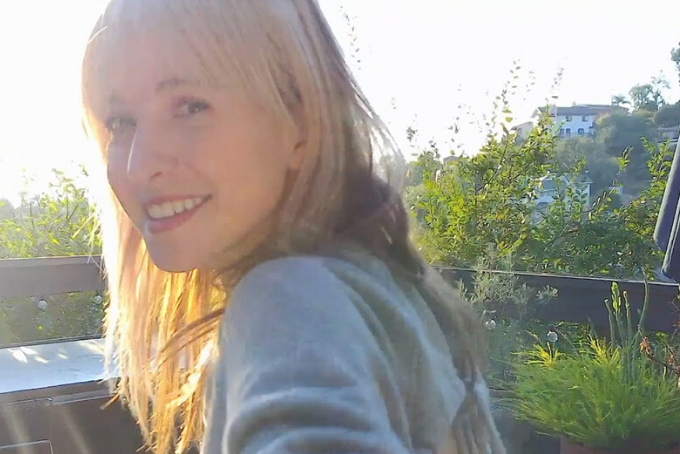 Paramore frontwoman and solo artist Hayley Williams wants to help fans get through tough times. The singer has released the single “Over Yet,” the latest track from her upcoming EP Petals For Armor II. The EP is set for release on May 8.

“Over Yet” follows the release of “Roses/Lotus/Violet/Iris,” featuring backing vocals from Boygenius, founded by members Lucy Dacus, Phoebe Bridgers and Julien Baker.

The eclectic track gives off 80s synth-pop vibes, as Williams sings over the high energy chorus, “It’s the right time to come alive // Baby, if you wanna try // To get out of your head, yes, break a sweat // Baby, tell yourself it ain’t over yet.”

With her previous solo releases, Williams has shown a different side to her voice, airier, but still with strength. She repeats the first lines of each verse like a mantra, pulling attention to the positive message of the song — a message much needed as people around the world are stuck at home.

Williams also released two videos to go along with the single. One is a lyric video that follows Williams through a variety of photoshoots, captured by Lindsey Byrnes. The newer video is a fun dance along with Williams as she dances to the song.

“Here’s an exercise routine so short you don’t even need to put your hair up in a ponytail,” Williams opens her dance video, before jumping into an energetic routine set to the new tune.

In an interview with Kerrang!, Williams said she wrote the song during a “three-day writing escapade last summer” alongside writer and producer Steph Marziano and Paramore bassist Joey Howard. She went on to say that the song originally had a more rock-influenced sound, before turning into its more dance-influenced release.

With her Petals For Armor project, Williams is showing listeners another side of herself that she’s given snippets of before. Despite the notable difference from her work with Paramore, it’s still distinctly Williams — unafraid to try new things and seeking to be a comfort to those who need it.

Check out the lyric video and dance routine for ‘Over Yet’ below!