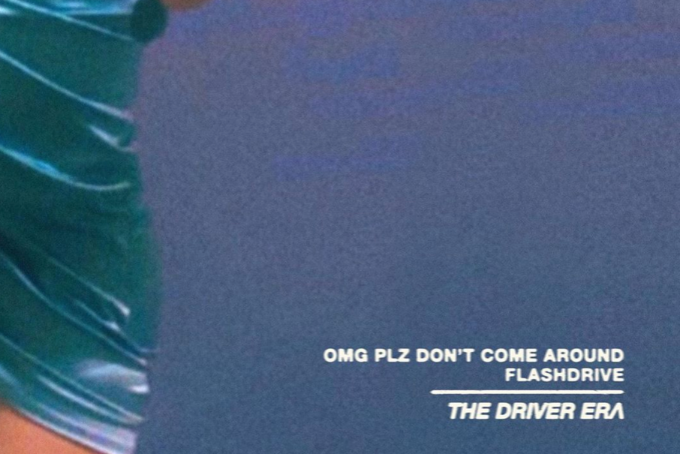 Brothers Ross and Rocky Lynch of The Driver Era are ready to bring fans into the next chapter of their musical journey, and they’re starting with the double-drop “OMG Plz Don’t Come Around” and “Flashdrive.”

These new tracks are a continuation of the synth-heavy, rock-and-roll-tinged earworms that characterized their debut album, X.

“OMG Plz Don’t Come Around” is a reflection of a relationship in which you never quite know where you stand. “Yeah, you go around and hold me like that // And I couldn’t help but love you right back // Yet you go around and you touch him like that,” Ross sings mournfully. The production matches the lyrical uncertainty, taking off in fits and blending distorted guitars and delicate piano melodies together.

“Flashdrive” seems to be a laid back ode to partying — until you get to the line, “And these good times // Turn to bad times so soon.” The production’s bubbly synths disguise the fact that the lyrics are about how a party can make you happy in the moment, but there’s no hiding from your problems.

In a recent interview with SPIN, Ross said, “What’s exciting about these songs is that they all have different creation times, in that some of them have been in the process for a year or two and some of them we just started making a few months ago. We didn’t just sit down and start making the album right here, right now. The songs all came from different points in our lives.”

Like many other artists, The Driver Era have had to cancel a world tour, but these tracks have given us a great look at what’s to come. So far, there is no official announcement of a second album, so keep your fingers crossed!