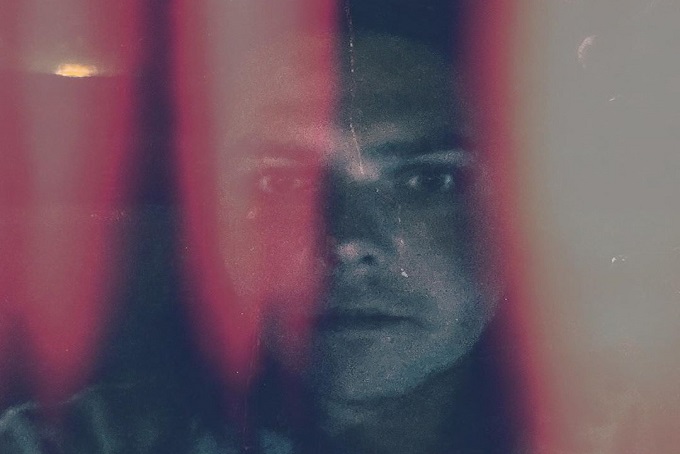 My Chemical Romance’s concept album The Black Parade is the band’s most popular and it includes hit after hit. In “Mama,” the protagonist of the polka-like track writes a letter to his mother while he is at war. The mother is played by actress and singer Liza Minnelli, who dramatically sings two lines in the song.

Gerard Way has spoken about the feature, saying that he “wanted somebody kind of motherly, but who was also a survivor, had been through a lot, but was rooted in theater. She was the first person that came to mind.” Way also mentioned that Minnelli did it for free and was happy to collaborate with the band. Interestingly, the song also features the Way brothers’ parents and guitarist Frank Iero’s mom in the backing vocals.

In essence, “Mama” is the best song written by Gerard Way. The Broadway-worthy track is as theatrical as it gets, and it’s a must on any Halloween playlist.

We wish Gerard Way a lot of happiness and success, and we hope he spends an incredible birthday next to his family.