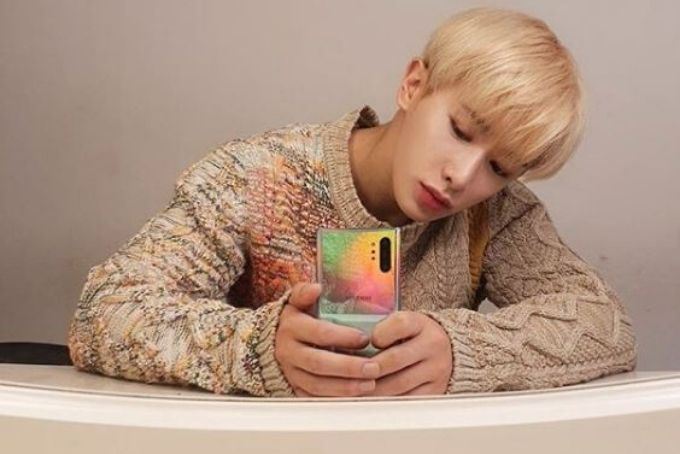 Former Monsta X member Wonho is ready to start a new chapter in his career. It has been revealed that the idol has signed to Highline Entertainment on April 10 as both a solo artist and producer. The singer has also launched new social media accounts.

Last year was a tumultuous and uncertain one for Wonho, as he fell under accusations of drug use before his time with Monsta X and their company, Starship Entertainment. Wonho then left Monsta X and largely withdrew from the public eye. Last month, the 27-year-old singer was cleared of all charges, much to the relief of Monsta X’s fanbase, known as Monbebes. Fans stayed by the singer’s side during the investigation, calling for Starship to reinstate the idol as a member of Monsta X.

Starship Entertainment had stated at the conclusion of the investigation that they would continue to support Wonho in his future career endeavors. Highline, the company he has signed with, is a subsidiary of Starship. Highline also represents DJ Vanto, ROVXE and PLUMA, amongst others.

Wonho has released a statement about this next step in his career, saying, “I am deeply reflecting on my foolish and thoughtless behavior from my past. I am very thankful to the fans who have given me this opportunity, and I will do my best to repay the support you have given me.”

Highline also released a statement saying that they “will provide [our] full support to Wonho to newly restart his career as a solo artist.” The company has released some new press photos of the singer as well.

It is currently unknown when Wonho is planning on releasing new music.