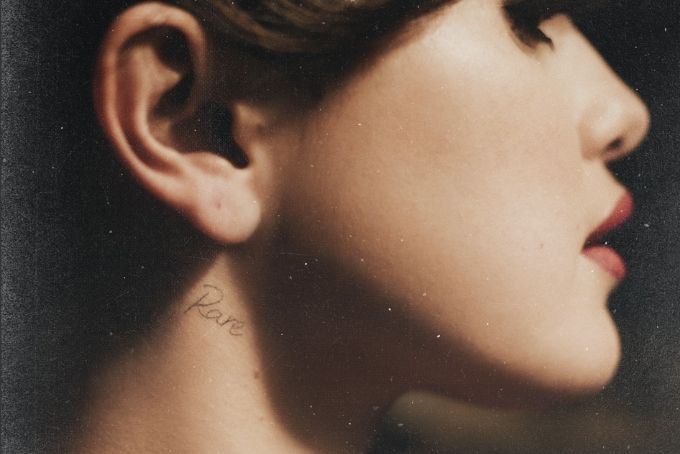 Selena Gomez has been on fire this year with releasing albums, singles and her Rare deluxe album. The deluxe album consists of three new tracks, one previously released single and 14 of the same songs from the standard album.

The deluxe version of Rare, featuring ‘Boyfriend,’ ‘She’ and ‘Souvenir,’ is out April 9th. You can presave it now and learn more about how to donate to the PLUS1 COVID-19 Fund in my bio. 🌹

With the new tracks, Selena is able to drift away from her comfort zone and experiment with new beats. The track “Boyfriend” was teased to fans on an Instagram live the day of its release. The lyrics to the song are quite simple and straightforward: she just wants a boyfriend, but she can’t get one. The power behind the track is driven by the beat, produced by The Roomates. Upon release of the song, Gomez made sure to let fans know that having a boyfriend was not one of her top priorities at the moment.

The second track is “Souvenir,” which seems to be referring to Selena’s past relationship with The Weeknd. The lyrics in “Souvenir” are more personal and tell a story about a relationship Selena was previously in. She refers to the Sunset Tower lobby, Greenwich Village and Bordeaux, which either have alleged or confirmed connections to Abel. For instance, Sunset Tower was where Selena and Abel were once papped and it was rumored that the pair was going to live together in Greenwich Village, New York. The reference to wine, Bordeaux, is likely connected to when the couple was together in Italy. “Souvenir” was produced by Ian Kirkpatrick, who provides a lighter and calmer beat.

The last new track on the deluxe album is “She,” produced by The Roomates. This song also focuses more on the lyrics, which talk about what she would tell her old self. The “Lose You to Love Me” star sings about how she learnt lessons through everything she went through, and more notably, is proud of her accomplishments. Gomez sings, “She was too young to be the Hollywood type // Too pure to understand the lows and the highs,” referring to her career starting at the age of ten. The song has a sense of empowerment and resilience.

Listen to Selena Gomez’s deluxe album, Rare, and let us know your favorite track in the comments.