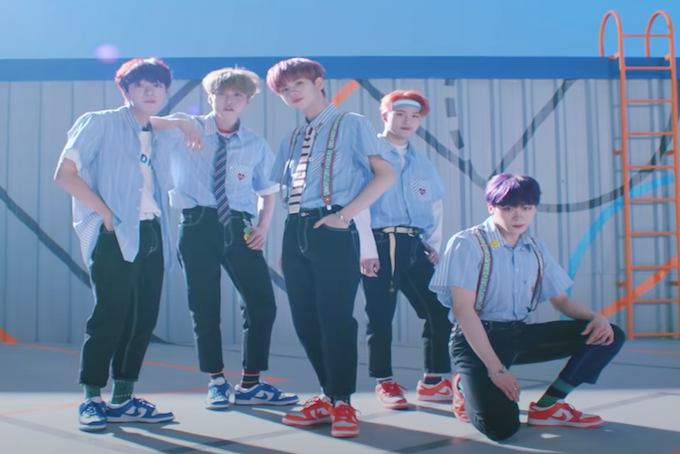 The 10-member TOO (Ten Oriented Orchestra) was formed on the K-pop survival reality show World Klass. The group debuted on April 1 with their title track “Magnolia” and Reason for Being: Benevolence mini-album. “Magnolia” begins their journey of self-discovery on an electro-rock infused dance track with dynamic trap breakdowns. The cinematic music video brings you along the journey as they showcase their high-energy choreography.

If the explosive title track isn’t your cup of tea, the b-side of their EP surprisingly doesn’t mirror that same hard-hitting style. “Take it Slow” and “Don’t Fear Now” are vibrant synth-pop tracks reminiscent of Seventeen‘s earlier upbeat and youthful discography. “Everything’s gonna be alright” has the members singing passionately on the R&B ballad paired with suave rap verses. Perhaps the most surprising track is a cover of The Supremes’ classic Motown hit “You Can’t Hurry Love.”

To sum up, the group has a well-rounded team of talented dancers, rappers and vocalists, and their EP is worth a listen. The execution of the variety of genres on their debut project is impressive; it highlights their versatility as a rookie group and their potential going forward.