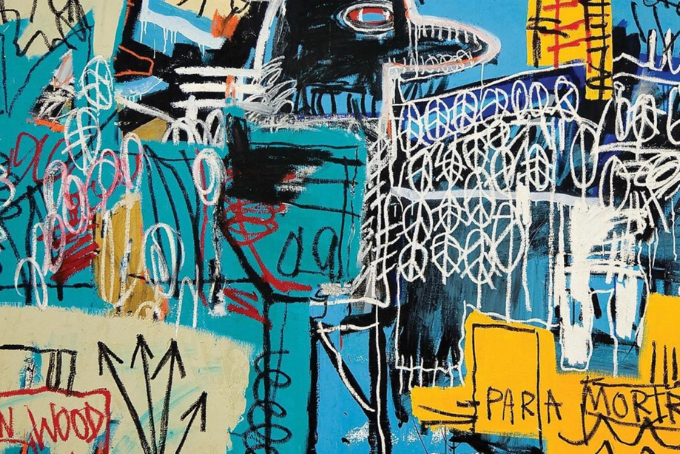 To say that The Strokes have always played on nostalgia is an understatement.

Their debut release, Is This It?, was heavily influenced by old-school garage rock and roll, as evidenced by the grainy video for “Last Nite,” and their latest effort prior to this record, Comedown Machine was an 80s synth-inspired album, with the tape-reel inspired RCA cover to match.

The band has always had a bit of a faux retreaux vibe about them, but these days — with almost 20 years behind them — the band is genuinely more vintage than not.

The New Abnormal isn’t a swan song, but it sure feels like one.

On the onset, it sounds like a wistful retrospective of The Strokes’s past work — there are the synths from Comedown Machine, the pop hooks from Angles, the grit of First Impressions of Earth and Room on Fire, and a certain earnestness from Is This It? that’s been missing from previous works. It feels genuinely collaborative, as well, which, for many fans of the band, is a bit of a miracle, especially when the band has been known to record entire albums without ever seeing each other.

This is The New Abnormal.

Truly, one of the best parts of this album is how it really feels like The Strokes recorded it as a band, rather than separately.

There is a sense that The Strokes actually enjoyed recording this.

If we’re being frank, nothing here is revolutionary, but it doesn’t have to be, and at this point in their career, it probably shouldn’t be. They’re bonafide icons. They have a legacy and influence that most bands can only dream of. They’re a lot of incredible things now, but they’re no longer rebels.

Leave that to the kids. The Strokes aren’t counter-culture anymore, and haven’t been for a long time. If you’re looking for some kind of angst, you’re not going to find it here anymore. The Strokes are grown up and not who they used to be. But in exchange, they now have years of experience, and now really know what works, and because of that, they can take the best parts of all their previous records to make what is The New Abnormal.

Truly, The New Abnormal is a joy to listen to. The best way to describe it is that it’s like returning to your favorite record store from childhood. It’s not as cool or mind-blowing as you remember it, but you still like it quite a bit, and it feels good to be back.