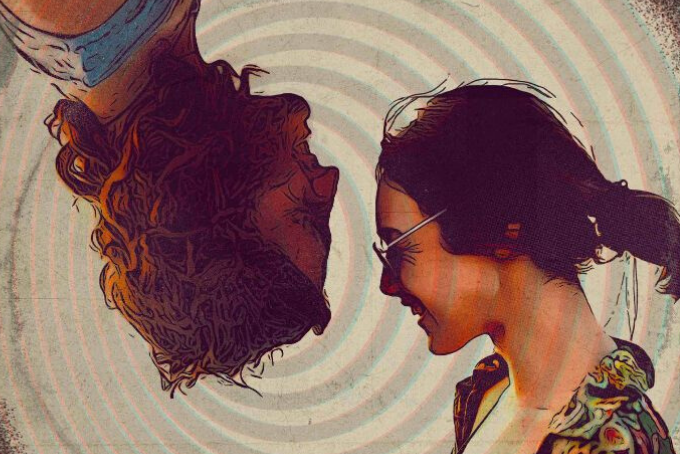 Nashville trio The Cadillac Three have released a stripped down version of the hit Post Malone song “Circles” and it is everything we didn’t know we needed. This remix is slowed down and adds more of a country-heartfelt feel on the otherwise upbeat and edgy tune released last summer. That being said, it is the perfect mix of country and rock, bringing a completely a new spin on the song.

This song started as a back of the bus @postmalone jam and turned into a project that gave us a much needed escape during this crazy time. We had a blast putting our spin on this song and hope it gives you a little escape too. Our version of “Circles” is out now 🌀 #TC3Circles

The Cadillac Three claim to have always been fans of the song, but they wanted to make it their own. They say as soon as Hollywood’s Bleeding came out they loved it, and it became a staple for them to play around with on their tour bus. Now that tours have been canceled or postponed due to COVID-19, the trio had much more time to play around with new music and bringing new life to covers.

This song is a little more slow country than normal for the country-rock trio, but nonetheless, it is a great rendition of an already great song. The trio’s video of the cover feels super homemade, which shouldn’t be all that surprising as we’re all staying home.

The Cadillac Three recently released their album, Country Fuzz, in February, shortly before the coronavirus madness hit. Since their tour has been put on hold, they have been hosting a new radio show called Country Fuzz Radio every night at 9 p.m. ET. This has been a great way to connect with the trio and hear what they are up to during quarantine. They have even teased the start of their fifth studio album, which we hope is in the works.

Check out the fun full-length version of this jam session remix of “Circles” here: