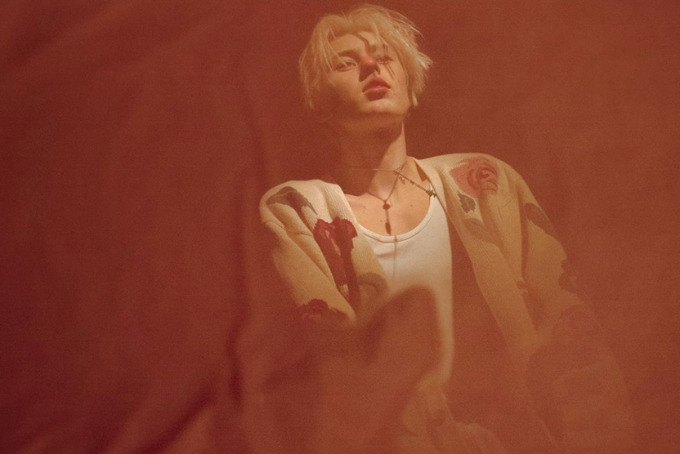 Portland-raised artist Max Leone caught our attention earlier this year with his debut single, “First Grade” and its infectious follow-up, “Cautious.” As a skilled songwriter, producer, multi-instrumentalist and vocalist, the newcomer is proving himself to be one to watch. The release of his captivating third single, “The Beach,” only solidifies the young musician’s bright prospects.

“The Beach” is a tale of unrequited love, equating the pain of consistently being disappointed to drowning in the sea. Leone’s irresistible chorus details the ups and downs of pining for someone who simply won’t do right by him. Comparing the attraction to a flame, he notes how the warmth keeps drawing him in, though it’ll ultimately burn him once he gets too close. This emotional back-and-forth is a common blunder that many have experienced firsthand, particularly when an unreliable friend or lover is involved.

Correlating with the title of the track, the dreamlike production work on “The Beach” allows the instruments to gracefully flow into one another. Each sound is a perfectly-sculpted wave in Leone’s ocean, which only complements his melancholic vocals and relatable lyrics. If the song’s atmosphere strikes as familiar, it might be because Chicago native and fellow rising star Alexander 23 pitched in as a co-producer and co-writer. Though Leone’s artistry shines through, Alexander’s prints can easily be identified within the track.

Max Leone’s debut EP is due later this year and, if his first three singles are any indication, we’re in for a unique project loaded with palpable emotions. The Oregon native has hinted at themes of nostalgia, self-doubt and facing personal fears while working on the album, which involved moving to Los Angeles on his own to pursue what most would consider an unrealistic goal. With “First Grade,” “Cautious” and “The Beach” setting the course for a fantastic career, we can’t wait to watch Leone continue to grow as an artist.