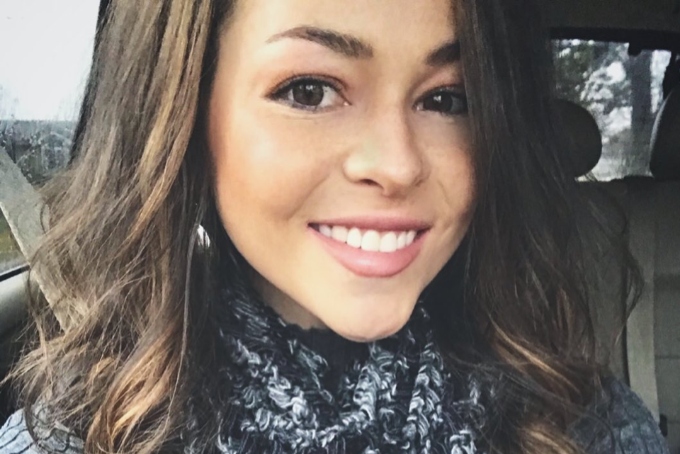 Pop and country singer-songwriter Cady Groves has died at the age of 30, her brother Cody confirmed earlier today, May 3.

“@cadygroves has left this world,” Cody wrote on Twitter alongside a photo of him and his sister. “Details are limited right now but family is trying to get them and will keep people updated. Rest In Peace little sis. Hope you’re reunited by @kellydgroves and Casey.”

@cadygroves has left this world. Details are limited right now but family is trying to get them and will keep people updated. Rest In Peace little sis. Hope you’re reunited with @kellydgroves and Casey. pic.twitter.com/l4S3tqWYFy

Later on, Cody shared a new post with more information about Cady’s cause of death, though much is still unknown. “I hate that I even have to do this, but apparently the world and internet is a cluster of misinformation,” he wrote. “In my original post I had stated we had no information to try and prevent that, but to expel rumors I will provide an update.”

Since Tweets are limited… pic.twitter.com/Ad3bhfegI5

“She had some medical problems last fall and our best guess at this point until further testing is complete is that they had resurfaced,” Cody continued. “Please respect her name and family before sharing information that did not come directly from here.” He also added that he is currently on his way to Nashville, where Cady lived.

“Cady was really looking forward to the next few months and release of her new album,” Cody wrote, closing out his note. “Out latest in depth conversation (since most were witty banter) was her sending me songs to critique and give feedback on.”

Our thoughts and prayers go out to the Groves family during this extremely difficult time. Cady will be so very missed by family, friends, and fans alike.