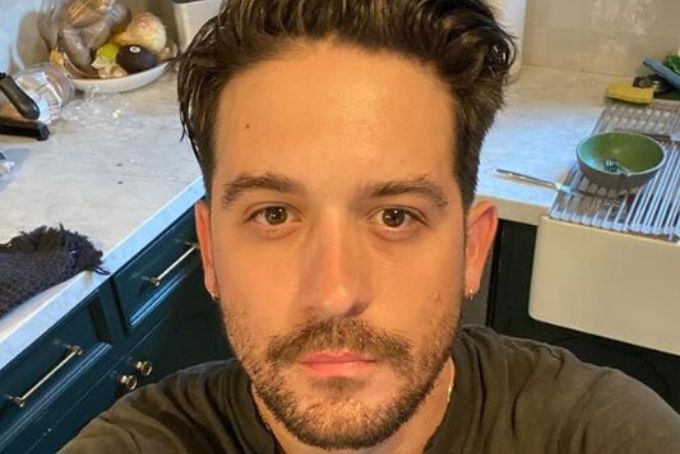 We can all use a little more fun while in quarantine right now, and thankfully, artists are releasing new music to help. G-Eazy has jumped in on the action and released two new songs. “Moana” and “Angel Cry” are rappers two new singles, and while they may be different than his usual sound, they’re still worth chatting about.

First, let’s talk about “Angel Cry.” The song was released with Devon Baldwin, and it’s certainly not your typical G-Eazy sound. “Angel Cry” lands more on the pop side of the spectrum. However, it definitely makes for an interesting pop-meets-rap mix, which is something that will likely appeal to a wider range of fans. Nevertheless, it’s a great song and totally worth the listen.

The second track that G released this past week was “Moana,” and don’t let the name fool you: While it shares the same name as the popular Disney movie, it’s definitely more in the rapper’s wheelhouse than it is in Disney’s, as he raps about his interesting lifestyle and dead-end hookups. Jack Harlow also plays a critical role in the song, making it a perfect mash-up of the two styles.

Though you’ll have to listen to the singles yourself, it’s worth noting that they’re starkly different from one another sonically. Yet, it offered G-Eazy the opportunity to show his ability to blend many different sounds. Thankfully, fans of the rapper have something to listen to this quarantine, and while we don’t expect G-Eazy to release any more singles, he’s known for releasing music without much warning, so fingers crossed!

Check out the singles with us here!