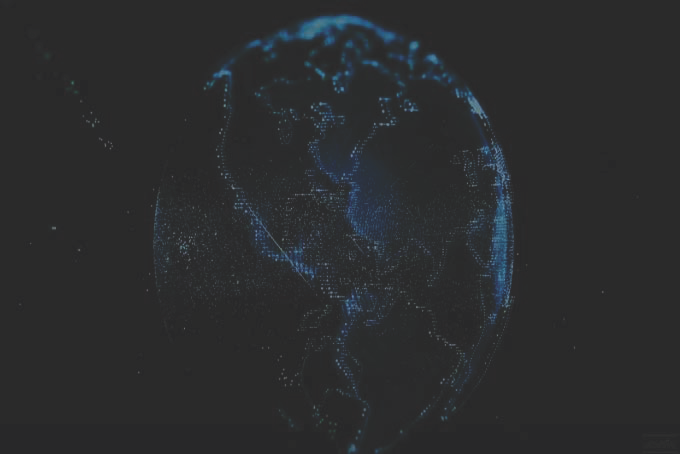 Despite his repeated objections to a potential Oasis reunion, Noel Gallagher doesn’t seem to mind sharing the group’s unreleased material with fans. The group’s former guitarist took to Twitter on April 29 to announce that he had found an old Oasis demo. “Like the rest of the world, I’ve had infinite time to kill lately,” Gallagher shared. He went on to say that he decided to finally listen to what is on hundred of CDs he has at his home.

It was during this search that the singer found an Oasis demo titled “Don’t Stop.” Gallagher had thought the demo to be lost forever, and as far as he is aware, the only version of the song is from an Oasis soundcheck in Hong Kong about 15 years ago. Gallagher went on to release the demo at midnight on April 30.

The first thing fans will notice is the lack of any other Oasis members on the track. This recording is a solo endeavor by Noel. Over heavy guitar strums, Gallagher takes on a melancholic tone, reflecting on dark times, while hoping for a brighter tomorrow. “Don’t stop being happy // Don’t stop your clapping,” Noel begs of the listener in the chorus. The track is typical of an Oasis song — poetic laments of sadness giving rise to an anthem-like call for happy times ahead.

While fans are excited to have more Oasis music to listen to, not everyone is excited. Noel’s estranged brother and former bandmate Liam Gallagher had a few choice words about the song and his brother. Liam first tweeted a 196-character “Zzzz” followed by a tweet stating: “Well there’s something missing in this god almighty stew and it’s your brother your brother don’t forget your brother La as you were LG x.” Liam went on to express his disappointment that he is not featured on the recording and even went as far to accuse Noel of overdubbing the original recording.

Given the Gallagher brothers’ previous track record with each other, and Liam’s response to the demo, it’s not likely we’re going to see an Oasis reunion anytime soon. At least in the meantime, we can enjoy this little trip down memory lane.

Check out the demo for “Don’t Stop” below!