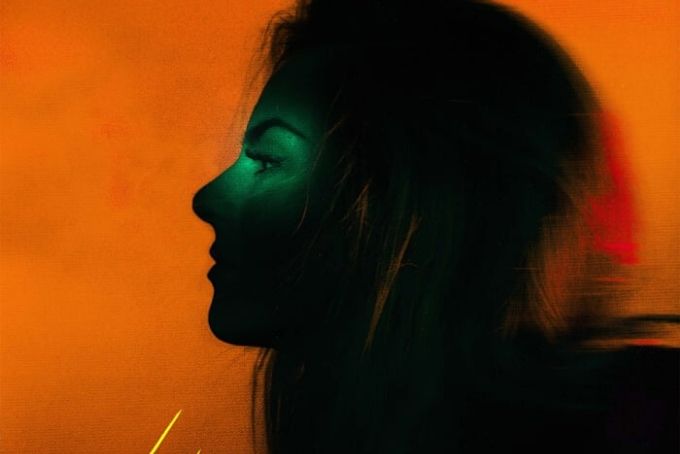 After a long battle with her previous record label, singer-songwriter JoJo has released her first album since leaving Atlantic Records. In 2017, JoJo announced that she created her own imprint with a record label that eventually was taken in by Warner Music in late 2018. Ever since, the pop star has been teasing new music, and as of May 1, fans got what they’d been waiting for. Good to Know is JoJo’s fourth studio album, and yes, it’s a must-listen.

In addition to Good to Know‘s rich sound, the album is also very relatable to listeners. Two of the songs — “Man” and Lonely Hearts” — were released earlier this year. And while you may have heard them already, they are essential pieces to the puzzle that is the entirety of “Good to Know.”

Throughout the LP, fans can feel the emotion that JoJo put behind every song. Two standouts are “Small Things” and “Comeback,” the latter of which features Tory Lanez and 30 Roc. In the song, JoJo’s making more than just a comeback music-wise, but with an ex lover, as well. “And it’s crazy how we didn’t talk for years / But we don’t need to say much to get caught up” she sings on the pre-chorus.

In “Small Things,” JoJo really brought her raw feelings about a previous relationship out to play, and spoiler alert: She’s not over it. “When my friends ask how I’m doing I say, “I’m great now,” she sings. But alas, she’s lying to her friends wholeheartedly. “What really kills me is all the small things,” she continues, reminding us all that sometimes it’s the tiniest, most mundane moments we miss the most.

Although the ongoing coronavirus pandemic has put a temporary hold on concerts and events, Good to Know will be the title for JoJo’s tour that’s set to start in the U.S. in November of this year. This gives fans plenty of time to listen to and absorb the new album, which they should do sooner rather than later. And once you do that, you should check out some of the behind-the-scenes footage the singer has posted to her Instagram account, which gives an inside look at the making of the album.

JoJo had to go through so much to get her music out there, and we’re so happy that she’s now able to be creative and release music for her devoted fans once again. And while we couldn’t be more grateful for this release, we’re already looking forward to what JoJo has planned next.

For now, though, check JoJo’s killer new album on Spotify. You won’t regret it.