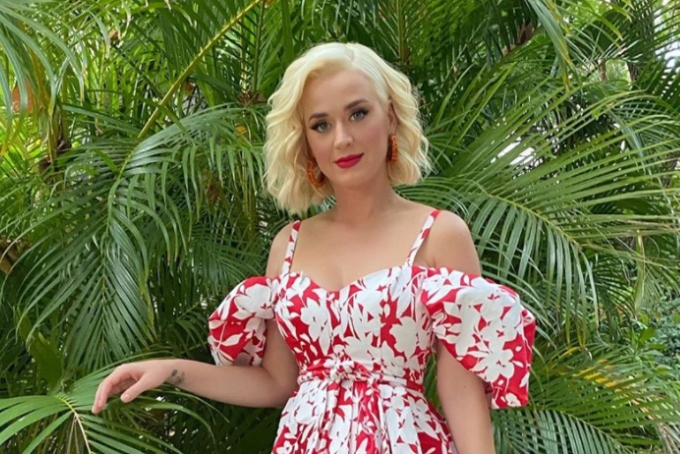 If you’re still on the hunt for the perfect summer anthem, you might be in luck. Today, May 7, Katy Perry announced that she has a new single coming next week, titled “Daisies,” and it will be the first song from her upcoming, yet-to-be-announced fifth studio album.

That’s right. The “Never Really Over” songstress confirmed that the album’s lead single will come out on Friday, May 15, which means we have just about one week left until the bright and sunny track will be out for all to hear.

“The first single from #KP5 is called #DAISIES and she’s coming MAY 15, 2020,” Perry wrote on Twitter and Instagram alongside the single art, which features the singer in a field of — you guessed it — overgrown daisies. She also reminded her fans of the importance of music amid the coronavirus pandemic. “THE MUSIC MUST GO ON,” she wrote.

Since the announcement, fans on Twitter haven’t stopped buzzing with excitement for the upcoming release, and for Perry’s new era in general. “THE QUEEN IS BACK AND HERE TO STAY AND SLAYY,” one fan tweeted. “AN ULTIMATE SERVE!” “I’m still shaking,” another fan wrote hours after the announcement.

In addition to simply being stoked for new Katy music, fans have already come up with many theories about the track, and who it might feature. Their first guess? Taylor Swift — especially since the “Lover” songstress took to Instagram to share a photo of herself wearing a sweater with daisies on it.

Whether Swift’s on the track or not, there’s one thing we know for sure, and it’s that Perry’s new single is sure to be a bop. Chris Anokute, who managed Perry’s Teenage Dream era, confirmed it himself, calling “Daisies” the “biggest pop record of the year.” We are not ready.