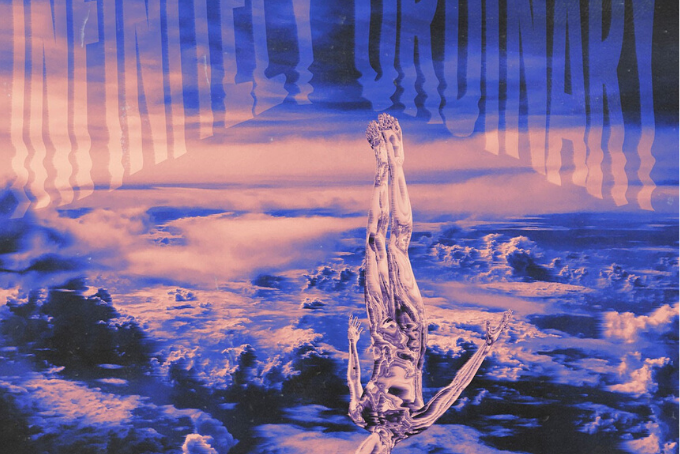 Are you freaking out, too? We’ve been listening to The Wrecks since “Favorite Liar,” and now, we have eight new songs to bop around to. The California pop-rock group released their debut album on Friday, May 1. Since their first EP dropped three years ago, their debut, Infinitely Ordinary, has been highly anticipated. And we can say, the boys certainly did not disappoint. Sometimes good things are worth waiting for.

Nick Anderson, the vocalist, is a known perfectionist, but he is great at his craft. The album is a great mix of fun riffs, relatable lyrics, and even a softer track or two. We’ll have this one on repeat all summer.

Infinitely Ordinary may be on the shorter side — sitting at only 23 minutes — but it packs quite a punch. The Wrecks will have you go from dancing to crying and then to relaxing in a matter of minutes. Opener “Freaking Out” is a crowd-pleaser, especially as it was the first single we heard from the album. It’s energetic, chaotic and the perfect song to play with the windows down. The track is bold and something that sounds very uniquely like The Wrecks.

Next, “Feels So Nice” is a cheeky, yet sweet love song. It juxtaposes a soft chorus with loud lyrics. Probably one of the most stand-out tracks on the album. The next two tracks, “Out of Style” and “Fvck Somebody,” were both singles that managed to fit well into the middle of Infinitely Ordinary. They’re both a bit quirky, high energy and have great takes on modern-day dating.

Meanwhile, “Four” is otherworldly and honestly made us tear up a bit. This song is about a breakup and conflicting feelings really seem to hit home. It’s their softest song with light, plucky strings and Nick’s moving vocals. It’s a true gem in the middle of a field of chaotic energy — in the best way. This song makes it feel like the California band is right there with you as you’re listening.

“We All Get Lonely” and “This Life I Have” get personal with antidotes about love and life. “We All Get Lonely” feels like a classic alternative, pop-rock song with funky guitars, falsettos and a feature from female vocalist, Tomi. Meanwhile, “This Life I Have” has a pop-punk vibe and The Wrecks do it well. Nick sings about hating his life — classic punk content — as well as struggles with mental health and self-worth. The song is catchy, has great instrumentals and fluctuates in a pattern similar to how Nick seems to think.

Lastly, we close Infinitely Ordinary with the title track. “Infinitely Ordinary” is light and reflective. A beautiful closer with crooning verses and an airy, upbeat chorus. It feels like the end of a journey in which we are reflecting in a positive manner. Nick sings, “I think I could get used to this infinitely ordinary life.” It’s an affirmation that sums up accepting your situation with a mix of the crazy and the normal.

So, if you haven’t heard Infinitely Ordinary yet, what are you waiting for? Get ready to be singing along after just a few listens. The Wrecks created the perfect album for dancing around in your room. The lyrics and guitars feel like sunshine mixed with an explosion of all your deepest thoughts. Even if we have to wait another three years for a The Wrecks album, we know it’ll be worth it.