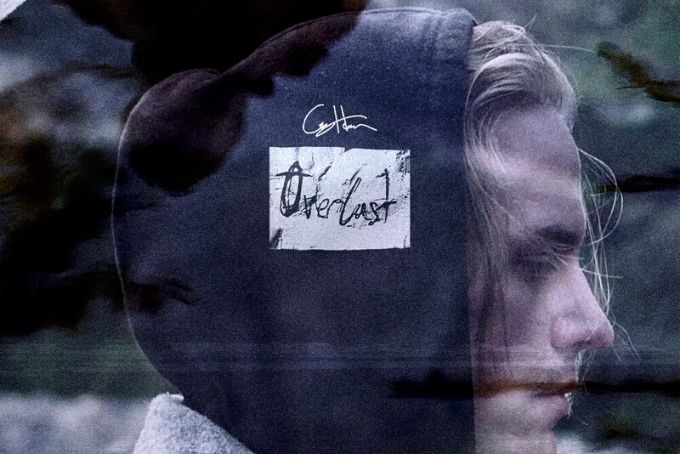 Corey Harper is an American singer-songwriter based in Los Angeles, California; an Oregon native who’s familiarized himself with writing exquisite acoustic love ballads. He recently toured with big acts including Julia Michaels and Niall Horan, and continues to establish a name for himself in the industry.

But the industry comes with both highs and lows, and on Harper’s new single “Entertainment,” he confronts the challenges that come along with media scrutiny and finding his own purpose. It’s a personal reality for everyone now, as we continue to cope with the ongoing coronavirus pandemic, which is leaving many feeling lost in who they are. The truth is, we’re all searching for our sense of self, and as an up-and-coming musician, Harper understands that feeling better than most.

The lyrics serve as the main course of this track, as Harper combats his own vulnerability over a steadfast percussion beat and an electric pulsation. “I wrote the song to connect to anyone who’s going through a time when they are struggling with identity, and struggling with finding their identity in something,” he said. “As an artist, you’re always going to be afraid of critique or have a moment when you feel lost – but it’s not just artists, that goes for everyone.”

This single follows the singer-songwriter’s five-track project, Barely Put Together; his On The Run (Acoustic) EP; a handful of singles, including “Same Drugs,” “Favorite Part of Loving You” and “Wild Nights.”

In June of 2020, Harper is releasing an emotional six-song collection titled Overcast, co-writing all six songs and co-producing with Dave Lubben, who has credits with Gnash and Halsey, inspired by the cliché weather born and raised in Portland, Oregon. The singer-songwriter makes one want to capture and embrace a sappy, sad persona.

Right before the introduction of the single, Harper documented his thrill for the birth of the song, saying, “This was the moment I knew this song was going to be special @lu88en and I wrote and recorded this song together and this was the first time we allowed ourselves to listen to a full playback. This song isn’t me and 6 writers, this song isn’t a 10-2 writing session, this song is going to battle with myself and be as truthful as I can be about where I’m at. I believe in this music so much, and I hope it reaches someone who needs it. ENTERTAINMENT OUT TONIGHT !!!!” He also shared joyous news on his Instagram page: “100k plays on Entertainment in the first week. No playlists, no label, all YOU! Thank you to every last one of you who continue to support my music and remind me why I love being independent.. It’s not the easiest path but it’s worth it every time I see things like this!!! I couldn’t do it without you and my amazing team. @itsmattgraham @jordydettmer @brnd_mgmt @lu88en.”

The singer-songwriter debuted the track with a YouTube video. And now, “Entertainment” is available everywhere you buy or stream music.