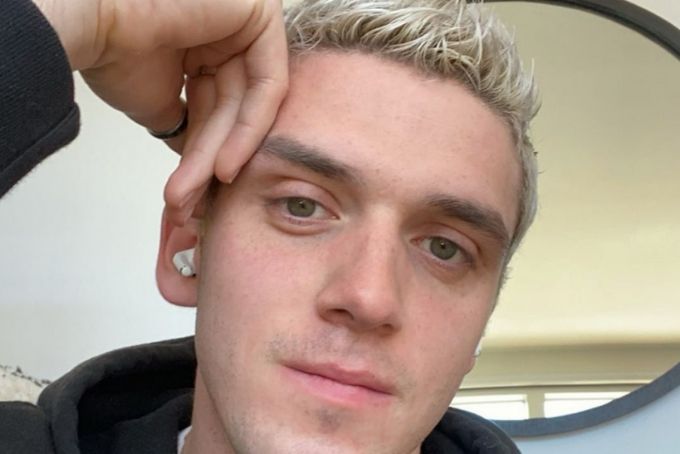 New Music Friday was a 10/10 this past weekend. One song that totally caught our hearts was “Love Like That” from San Francisco singer-songwriter Lauv. The super smooth and dreamy pop track was released on his ~how i’m feeling~ (the extras) album, which recently became available on streaming platforms.

Lauv has always had relatable lyrics, diverse sounds and catchy feels since his start in 2015 with the release of his first EP, Lost in the Light. Prior to this, his interest in music took off at an early age, while experimenting at the piano. While writing songs in middle school, he emphasized heartbreak, relationships, vulnerability and lust. This focus carries into today’s work, especially on his debut in March 2020, titled ~how i’m feeling~. His hit “Modern Loneliness” is another one to check out!

After graduating from NYU’s Steinhardt School, where he studied musical technology, he signed a record deal. He began appearing as a feature on a few top tracks, including “Boys” by Charli XCX and “No Promises” with Cheat Codes and Demi Lovato. In 2018, he presented a compilation of previously released tracks, called I Met You When I was 18, which included his well-known hit, “I Like Me Better,” an energetic song inspired by a relationship blooming after he moved to NYC.

The beginning of “Love Like That” consists of soft guitar chords that complement Lauv’s gentle voice. His lyrics decode a sad story, as he admits his faults in not reciprocating an unconditional love: “I think you spend too much time // Giving me second chances that I don’t deserve // And it hurts.” Ugh — cue the tears!

His range of tone as the song progresses pinches our heartstrings. A crowded headspace is the cause for his inability to support his significant other, yet he recognizes his S.O.’s value and the foundation that person has helped to build. “To give the kind of love that you deserve // Knowing that I can’t just makes it worse,” he soberly chants. It’s often hard to describe this push and pull of a relationship; however, Lauv does so in an artistic and emotional way.

As the lockdown proceeds, Lauv has been resting and keeping cool at his home in LA. He has often spoken and recognized the importance of our mental/emotional health, especially during this uncertain time. All the proceeds from sales and streaming will be donated to the Blue Boy Foundation as it continues to benefit nonprofits, working to de-stigmatize seeking mental health help. It’s super sweet and remarkable that he’s shedding light on this!

Take a listen below and prepare to be swept away.