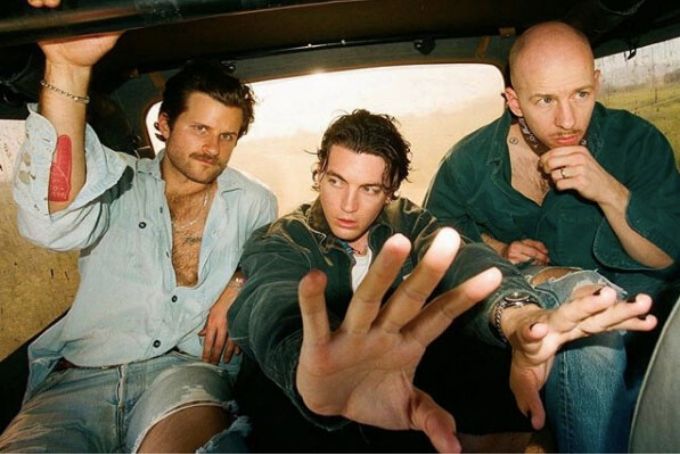 LANY‘s name is a combination of Los Angeles and New York, but neither of the three band members are from either city. With the announcement of their upcoming third album, Mama’s Boy, lead singer Paul Klein mentioned in a statement that the vision for this album came from thinking about his time growing up in Tulsa, Oklahoma and appreciating where he came from. With the release of their latest single, “Good Guys,” it’s clear the trio is channeling their southern roots on this track.

on behalf of our vision™

The song has a very dreamy sound to it, like many of LANY’s other songs, but it also has a southern feel that we haven’t heard from them before. On their self-titled album released in 2017, they talked about how “Good girls don’t exist,” and now in 2020, “Good guys never win.” “Good Guys” is about doing all the right things for the wrong person. Lyrics from the song’s chorus include: “I just wanna give you everythin’ // Show you I’m a Southern gentleman // All I wanna do is let you in // But good guys, good guys never win.”

In the video for the song, Paul Klein proves to us what a southern gentlemen he really is, as he sports some cowboy boots and hangs out with a horse similar to the one on the track’s cover art. LANY has made a promise to their fans to never make the same album twice, so we’re very excited to hear the rest of Mama’s Boy when it’s released later this year. Check out the video for “Good Guys” below and be sure to leave a comment, letting us know what you think.