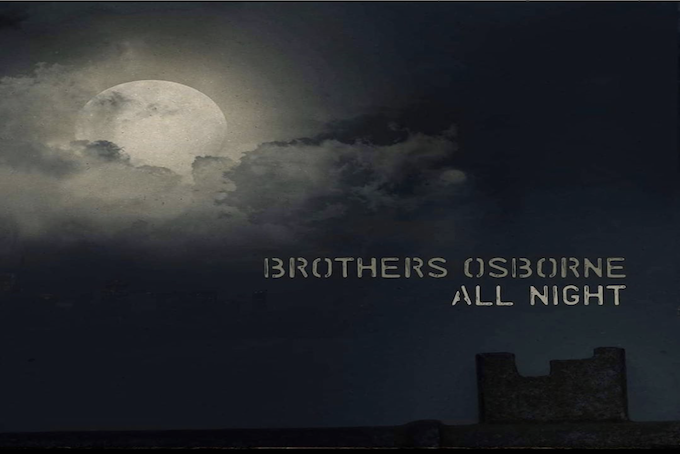 We think that Brothers Osborne said it best — this song is certainly one that fans can dance and have fun to. And it is definitely something that we all need right now. “All Night” is loved by fans, which shouldn’t be a surprise to anyone. The track is upbeat and fun, allowing fans to get into the country mood through the dup’s unique southern-rock-meets-outlaw-country sound.

TJ Osborne‘s vocals are amazingly strong in this song, and paired with John Osborne‘s guitar solo, “AllNight” provides the perfect song to dance and energize the night with. Some of the best lyrics of the song are: “Get, get, get to livin’, feelin’ alright // Dancin’ out the denim in ’em, oh my // I got the fuse, if you got the light // I got the all, if y’all got the night // All night.”

While the future of concerts is unclear at the moment, Brothers Osborne, like many other artists are trying their best to get new music out. This song will hopefully be the first of many released from their upcoming album, and Brothers Osborne fans really can’t wait to get back into the live music scene with the duo, hopefully partying all night!

Add “All Night” to your quarantine playlist and listen here: