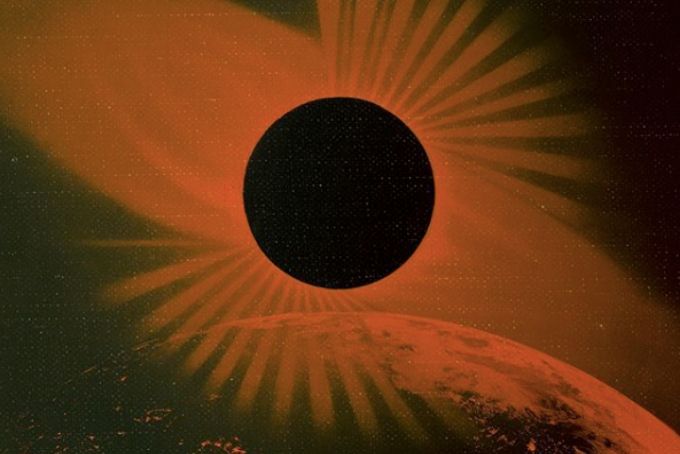 Last week, Noah Cyrus dropped her latest project, The End of Everything. It’s an eight-song EP that explores the singer’s inner turmoil, through brutally honest lyrics.

The EP kicks off with “Ghost,” a beat-heavy piano ballad that expresses the need we all have for human connection, especially when we are at our lowest. In an interview with Apple Music, Cyrus said, “‘Everybody knows a hand to hold is all we need’ is my favorite line, because there’s so many times where that’s all I’ve needed, and that’s why I don’t look at the song, necessarily, romantically. I look at my family, who’ve been there for me whenever I was really fucking weak and down.”

The next song, “Liar,” is Cyrus laying the blame at her feet. “You asked a question and I lied // I think about it all the time // I was wrong to think I’m right // Playing God with you and I,” she sings mournfully over a stark piano melody. “I did some self-reflecting, and I’ve fucked up,” said Cyrus to Apple Music. “Everybody fucks up. So this song was my chance to say, ‘Hey, I’ve reflected on this, and I’m sorry.’”

“Lonely,” the second single off the EP, is a powerful look at Cyrus’ headspace as she navigates her career and the fame that comes along with it. “Oh, please, some help me // I don’t care, anyone, anything // ‘Cause I’m so sick of being so lonely,” Cyrus pleads over the sounds of a choir, during the chorus.

“Young & Sad” opens with a voicemail from the singer’s father, Billy Ray Cyrus. It sets the tone for this emotional song about Cyrus’ struggles with her mental health. The song is a true family affair; she shouts out sister Miley Cyrus in the line, “My sister’s like sunshine // Always bringing good light.” She compares herself to a rain cloud, further emphasizing her sadness at her inability to be anything other than “young and sad.”

“July” is the first single off the EP. It’s another country song — just Cyrus’ vocals over an acoustic guitar. The simplicity of the instrumental makes the lyrics all the more poignant. Cyrus pleads with her lover, asking that person to tell her to leave, because she can’t seem to do it herself, even though “you remind me every day // that I’m not enough but I still stay.” The song also features a whistling interlude that has gone viral on TikTok.

“Wonder Years” samples the John Lennon/Paul McCartney track “With A Little Help From My Friends.” The song also features artist Ant Clemons. He and Cyrus trade lyrics in the chorus, singing, “What would you do if I asked you to choose? // Would you keep picking on me?” The Beatles‘ song sample was “obviously hard to clear,” Cyrus told Apple Music. “I actually get to thank Paul McCartney himself for that, because I needed his approval to get this song done. When we heard that there was an email from Paul McCartney himself saying that this was a great rendition of the song and he loved it, that honestly blew my mind.”

The EP finishes with the title track, “The End of Everything.” Even though the song opens with the line “Everything you love is gonna die,” the song is inherently hopeful. Cyrus wrote it after seeing a time-lapse video that shows what will happen when Earth eventually dies. It sounds like heavy subject matter, but Cyrus turns it on its head, singing, “Everything you fear is gonna end // All your hate and hurt lost to the wind.”