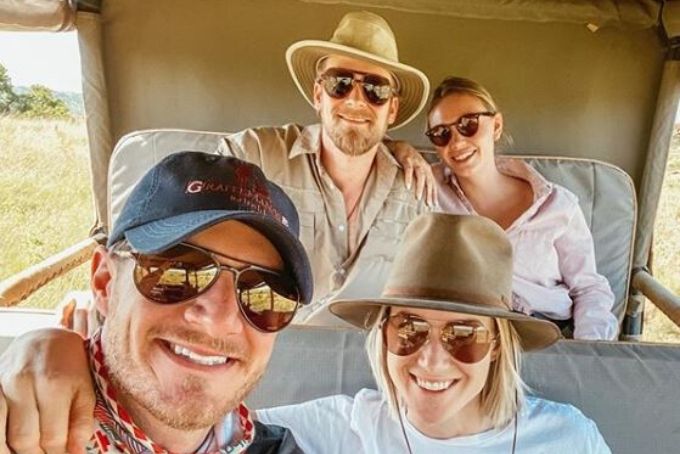 Country duo Florida Georgia Line were the latest music guest stars on the hit TV show Songland. “Second Guessing” was chosen over several other songs from different artists on the show. The song was written by Griffen Palmer and will be featured on FGL’s upcoming EP, 6-Pack.

We had a blast on @nbcsongland and were honored to be surrounded by so much incredible talent. Tune in tonight at 10/9c to hear the final song 🎶

“Second Guessing” was recognized as a true Nashville song by FGL’s Tyler Hubbard, who said, “You know he’s a Nashville songwriter when you look at the title and think it’s one thing and then he brings it around and does a little twist on it.” Fans are loving the ballad and it will definitely be added to many summertime playlists. Some of the fan favorite lyrics of the song are: “Since I met you, I // I ain’t spent one second guessin’ // I made up my mind // I never knew, I // Just had to find my direction // Gettin’ lost in your eyes // Because I’ve turned days into nights // And spent all of my life askin’ questions // Now I don’t spend one second guessin’.” This song is definitely for the person you love, and would be a great song to slow-dance to, next to a bonfire.

FGL is known for the love that they share with their wives, so clearly this song was meant for the duo. The wives even made a debut in the music video, which made it more special. The duo filmed the video in their home studios, while having cut-ins of time spent out on the lake with their wives. The music video puts the song all together and creates the feeling of happiness in spending time with the ones you love.