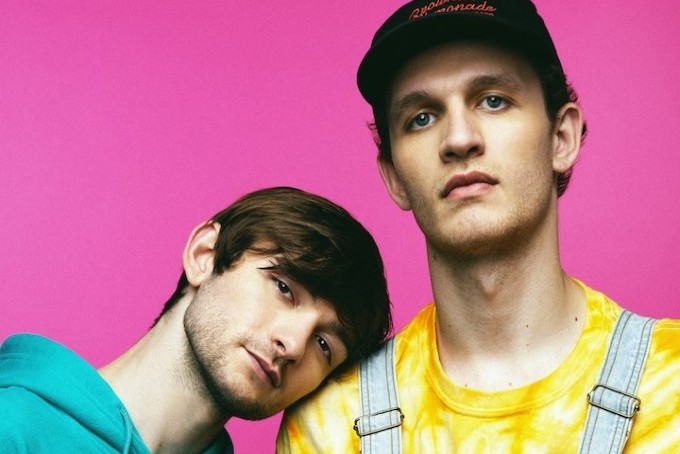 For an electronic duo that’s been around the block, Louis The Child are finally releasing their debut album Here For Now on June 12. What started out as a beat called ‘indie cool ting’ turned into their latest single, “Nobody Like You,” featuring Vera Blue — one of the many collaborations on the upcoming album. The initial idea “sat on our computers for about a year before we wrote to it. The production reminded us a lot of the synth pop that influenced us in the early 2010s from artists like CHVRCHES, The Naked and Famous, Passion Pit etc.,” stated the duo. Many of the vocals Louis The Child use are of higher octave, and Vera Blue’s fits right in, creating a light and airy feeling. “She added these beautiful vocal harmonies to the bridge and sounds so amazing throughout the whole song.”

In their usual upbeat, bubbly electro-pop songs, this single follows suit. Just thirty seconds in, they create a rhythmic pattern that you can’t help but nod your head to. By the end of it, I’m already trying to shuffle! The visual aesthetic is on point as usual and is very serene with various nature clips. Louis The Child is able to connect with listeners with lyrics like “I always catch feelings too fast // But I mean it this time // I think you should stay for a while, cuz you’re driving me wild // And I know for a fact there’s nobody, nobody like you.”

Everyone is able to think of that special someone who has impacted their life in such a way. I can see this track being blasted in the car with the windows down on hot summer days. Is it too early to call this the song of the summer? But don’t just take my word for it, give it a listen yourself.