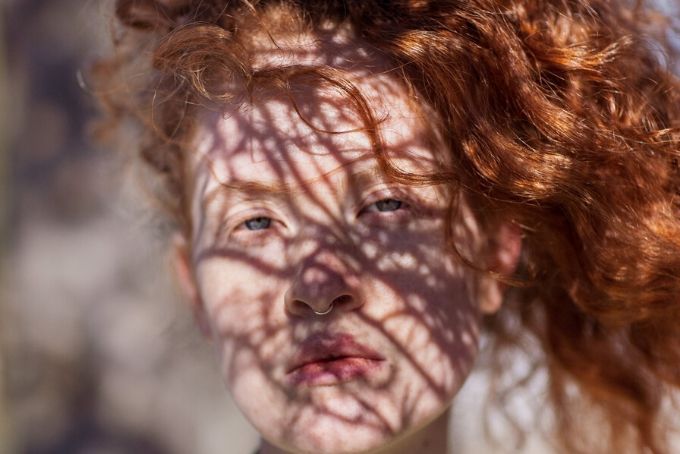 Off on a fresh start, Norwegian pop singer and songwriter Red Moon released her new single, “Medusa.” Behind the name “Medusa” stands another definition, besides the Greek mythology snake-headed god: the Italian definition of “jellyfish.” The track is produced by Magnua Skylstad. Paired with Red Moon’s vocals and calming melody, the song is peaceful and mesmerizing.

Very excited to announce that I’ll release my next single 20th of May! 🐙✨ It’s called { Medusa } .

Relating to the ocean and the journey of a jellyfish, Red Moon sings about the feeling of drifting through the ocean. This is shown through her lyrics: “So many of treasures get lost // So many treasures are hidden in the deep sea.” As the Norwegian singer states, “I knew I wanted to write about those beautiful sea creatures for a while, as they represent something special to me personally. But when Magnus and I wrote the song, I feel it became more of a symbolic statement as well as a personal song. A reminder to myself that we all can be these glowing creatures in the dark sea. In a lot of ways, the ocean is very close to our mindset, which can represent our subconsciousness, emotions or memories we stack away, or maybe even repressed feelings.”

Throughout the song, Red Moon captures her musical emotion through both her lyrics and powerful vocals. Paired with the soft sound of the harp, Skylstad allows for Moon’s vocals to take over the track.

Pertaining to her own life, Moon constantly had to travel so she could explore music and share her craft with the world. Through traveling, similar to a jellyfish, Red Moon got to connect with several different artistic people, such as Imogen Heap and Sia.

Listen to Red Moon’s new single, “Medusa,” and let us know your thoughts in the comments.