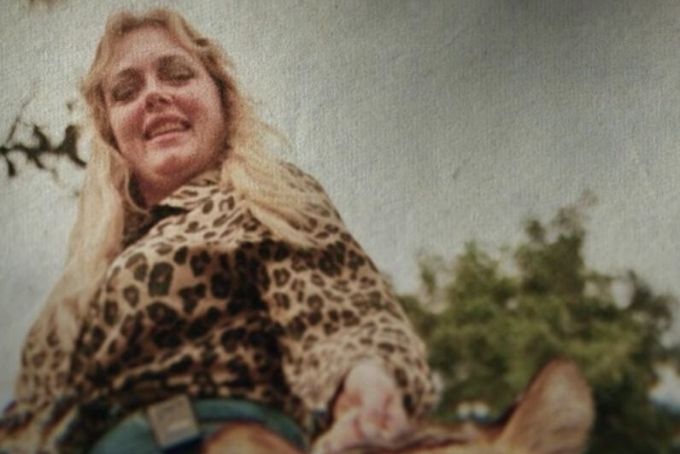 Tiger King: Murder, Madness and Mayhem is an endless saga that has rocked the world since the time the docuseries premiered on Netflix at the beginning of quarantine, and now the storyline has progressed further.

Joe Maldonado-Passage, known as Joe Exotic — a main character depicted in the series — is currently serving a 22-year prison sentence for a murder-for-hire plot against Carole. His charges include animal abuse, among others. He allegedly tried to hire a hit man to kill Baskin for $3,000. In addition to being an antagonist, Exotic also has dabbled as a country music artist.

“I Saw A Tiger,” a track that excelled after the debut of the show, was added to Spotify on March 30, due to popular demand. This song came about after Exotic put out an ad, to find a theme song for his zoo. Exotic never wrote any of his music though; this one in particular was written by the late Danny Clinton, who passed away before the show aired, and Vince Johnson. The latter just signed a publishing deal with BMG and a distribution deal with Create Music Group (home of Tekashi 6ix9ine and Marshmello).

This announcement came with the release of a new song, “Killer Carole.” This up-tempo, banjo and guitar-fused, country extravaganza confronts the mystery of Carole Baskin, one of the show’s most baffling characters, whose husband, Don Lewis, mysteriously disappeared. Social media has taken this plot and run with it, insisting that Baskin fed Lewis to the tigers. This theory has become home to memes and a number of products, such as coffee mugs and t-shirts. She denies having anything to do with his disappearance, while a number of characters and viewers have their fair share of theories about what happened to her husband — one popular theory being she fed him to the tigers. That doesn’t stop the song from focusing on the mystery behind his disappearance with lines like “Was he chewed in little pieces in the belly of the beast?” and “Was the weapon a meat-grinder, a bullet, or a bat? // Would a woman kill a man and feed him to her cat?”

“Vince’s music has been a part of one of the biggest television events of the year,” says Mary Plotas, an A&R rep for Create Music Group. “We are thrilled to be working with an artist who creates such powerful viral moments.” Although many characters may or may not be experiencing misfortune, Johnson is thriving.

Also this month, the judge rewarded Baskin’s Big Cat Rescue in her suit against the Greater Wynnewood Development Group, LLC — the company Joe Exotic once owned — giving her ownership of the G.W. Zoo in Oklahoma.

Told you, it’s a never-ending saga.