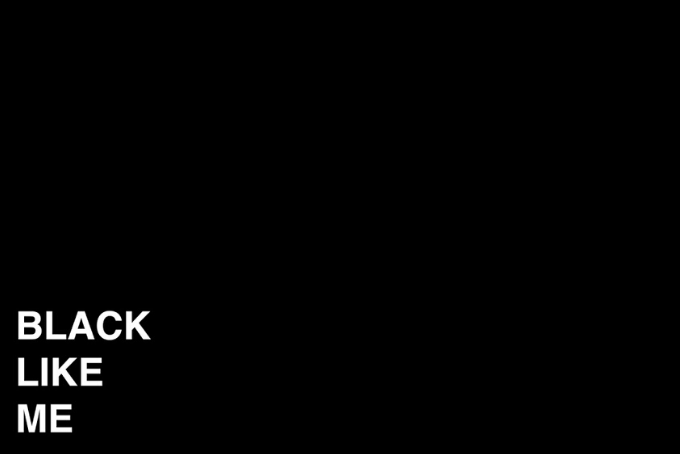 The last few weeks have seen many public figures share their thoughts on the Black Lives Matter movement, including many in the music industry. Some are going to protests, some are donating money and some are sharing their experiences through their music. Last week, country singer Mickey Guyton dropped “Black Like Me,” a song that explores her feelings on racial inequality.

The song’s production is fairly simple — just some piano chords, a pedal steel guitar, handclaps and Guyton’s powerhouse vocals. The song blends pop and gospel elements together to create something truly powerful.

The lyrics detail Guyton’s experiences as a black woman, especially when it comes to the inequalities she has faced. “Little kid in a small town // Did my best just to fit in // Broke my heart on the playground // When they said I was different,” she sings, immediately drawing the listener into her life. The chorus has arguably the most powerful line of the song: “If you think we live in the land of the free // You should try to be black like me.”

It’s Here!!!! I have rewritten this caption several times because even I don’t have words that can properly express my emotions over the last few weeks. Our world is on fire right now. There is so much division and hate. I wrote this song over a year ago because I was so tired of seeing so much hate and oppression. And yet here we are in the exact same place! We must change that. I hope this song can give you a small glimpse into what my brothers and sisters have endured for 400+ years. “It’s a hard life on easy street. Just white painted picket fences far as you can see. If you think we live in the land of the free, you should try to be black like me” #BlackLikeMe is OUT EVERYWHERE RIGHT NOW🖤 Thank you @nathanchapmanofficial @etothedd @fraserchurchill for taking my heart and putting it in a song.

In an interview with NPR, Guyton said, “[The lyrics] are things that I internalized as a kid. Every part of that song is something I’ve experienced.” She also talked about seeing the rise of hip-hop influences in country music, stating, “I appreciate everybody in their space and I appreciate artistry and I appreciate moving the needle forward and making different sounds and embracing other cultures. But when you’re embracing the sound of black people, but there’s not a lot of black people in this space, it’s a tough pill to swallow.”

“Just because my story is different, doesn’t mean it isn’t country,” said Guyton in the same interview. “They say country is three chords and the truth, so I’m going to write my truth. Isn’t that what the world praised Johnny Cash for? So, I looked at myself, looked at what my stories are, what I have gone through, and I started writing about it. All of a sudden, people started listening to me.”