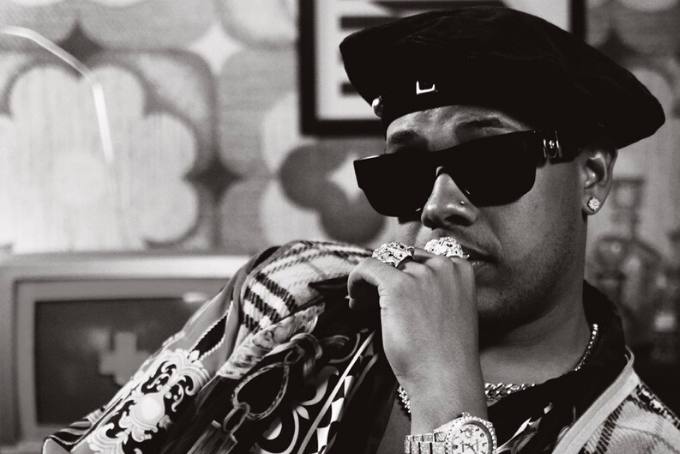 Protests have taken place across all 50 states and many countries around the world, making the Black Lives Matter movement the largest movement in history. Ever.

Many artists in the music industry are speaking out, encouraging the public to do anything in their power to help. Others have used their music as an outlet to get their messages across. Puerto Rican artist Rafa Pabón is one of those artists taking a stand.

Pabón, a rising artist who first surfaced onto the music scene in 2019, released a new song on his social media platforms about the unjust murder of George Floyd. The anthem, “Sin Aire,” came with a music video released last Friday, displaying footage of oppression and punishment from policemen.

Pabón is no stranger to using his platform for the greater good. This track follows his protest song “Mano Arriba”, which was inspired by protests occurring in Puerto Rico last year that called for former Governor Rosselló to be removed from office.

The song starts with an audio clip of an announcement, stating “Suspect is in custody,” followed by staggered police car sounds. The beat is like a slow-moving train, with many breaks in between. Within seconds, the beat changes, as Rafa begins telling a story. The lyrics can decode an awareness in racial discrimination. “Without justice, there is no law // Zero tolerance // I do not have tranquility as long as there is no equity,” indicating that these days, “people put the laws in the city.”

In an interview with Billboard, Pabón claims that artists should allow themselves “to feel in times like these.” He continues, “We need to grow as humans and not allow racism, discrimination or police brutality in this day and age.”

We appreciate Rafa Pabón’s efforts and that he is using his platform to help emphasize the injustice floating in our system. Be sure to further educate, protest, donate and have candid conversations in any way you can to promote change.