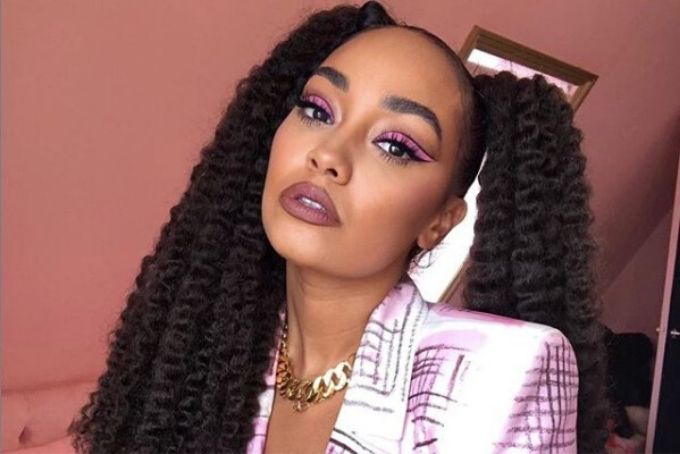 when it comes to massive billion dollar companies that make wild profits… id love to see the numbers when it comes to their support. sorry for the lack of faith but the music industry has a very long history of being totally fully of shit

Star-studded producer and frontman of Bleachers, Jack Antonoff, has used his platform to urge music companies to donate to the Black Lives Matter movement. In a series of eight tweets from June 1 — June 5, Jack set out to hold the top music companies accountable for donations. The first Tweet read, “How much money is being donated from the labels, publishers, streaming services and all other corners of the music industry tomorrow? i can’t find this info.” Two days later, Warner Music announced their donation. He also Tweeted, “the music business is not one that functions out of goodness. apply pressure,” directly calling out his own industry for being shallow and only doing the right thing when pressured. As a white male in the music industry, Jack Antonoff is using his voice to support the movement and be upfront about the issues in the industry.

These artists, plus many more, have used their platforms to demand justice and it has already started to pay off. These demands from The Weeknd, Jack Antonoff and others resulted in Warner Music’s 100 million dollar donation to social justice organizations. Universal Music has since announced the development of a “Task Force for Meaningful Change,” which includes a $25 million “Change Fund.” Sony Music launched a $100 million fund to support social justice and anti-racist initiatives around the world. According to Billboard, Spotify is matching up to $10 million globally in employee donations to organizations that fight racial injustice and inequity, and its human resources team is finalizing a new set of initiatives to increase representation of black employees at the company. Apple Music donated an undisclosed amount to the Equal Justice Initiative, and will match and double all employee donations to racial injustice groups for the month of June.

It’s clear that things need to change. The music industry needs to become a more inclusive community, especially as an industry that heavily capitalizes off the music, ideas and culture of black creatives. The musicians listed here are just a few of the many people calling for and making important changes. But there’s still a long way to go. It’s our job, as lovers of music and as workers in the industry, to keep this momentum going and put in the long-term effort to end racism in the music industry.