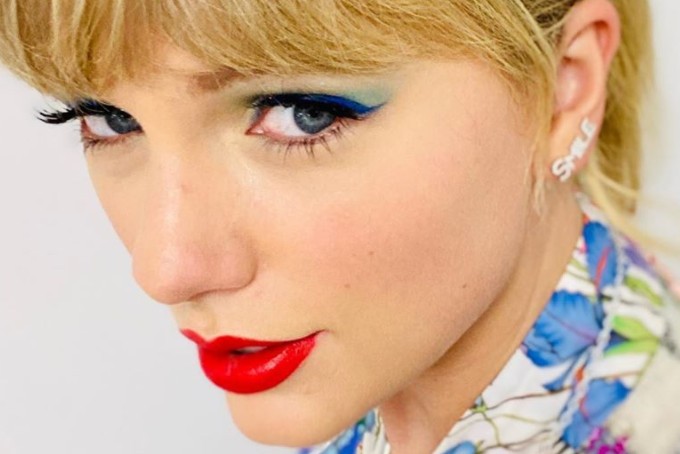 Taylor Swift made a very generous donation to a fundraiser created by two Minneapolis teenagers in support of the city’s Black community.

The teenagers, Yasmine and Grace Norman, created a fundraiser to do a “big haul” shop for POC in the area. They’re buying health and beauty aids, and are donating the items to a local church that will distribute them to the people in need, many whom have been affected by the recent Minneapolis protests.

The girls created a video to explain the meaning behind their fundraiser with Swift’s song, “Only the Young,” playing in the background. The 30-year-old pop starlet saw the video and sent a generous donation of $1,300 their way.

Upon seeing the donation, Yasmine Norman expressed her excitement with a Tweet showcasing the screenshots of Swift’s donation and message. She wrote, “Yasmine and Grace, thank you SO MUCH for everything you’re doing to help people. Here’s a gift for this run, please let me know about anything in the future! Love, Taylor.”

THANK YOU @taylorswift13 You amaze me ❤️ @grace_norman27 and I will be doing a supply run in Minneapolis to help families in need, many who’ve been affected my the riots. If you would like to donate you can Venmo me: Yasmine-Norman
Or cash app: $YasmineNorman#BlackLivesMattter pic.twitter.com/nmvbkidaXy

The “Lover” singer recently tweeted her support of the #BlackLivesMatter movement and called upon the Tennessee Historical Commission and Capital Commission to consider taking down statues of historical figures who were racist during their lifetimes.

She also drew attention to Edward Carmack because his statue was torn down during Tennesse protests. This is the statue that the Capital Commission and the Tenessee Historical Commission have vowed to replace after its destruction by protestors.

Racial injustice has been ingrained deeply into local and state governments, and changes MUST be made there. In order for policies to change, we need to elect people who will fight against police brutality and racism of any kind. #BlackLivesMatter

Not only do the protestors have Swift’s full support, but she also has been quietly sending money to many fans who have been struggling financially since the COVID-19 pandemic hit. This donation is the latest in a series of generous gifts that the singer has sent to people who are in need.