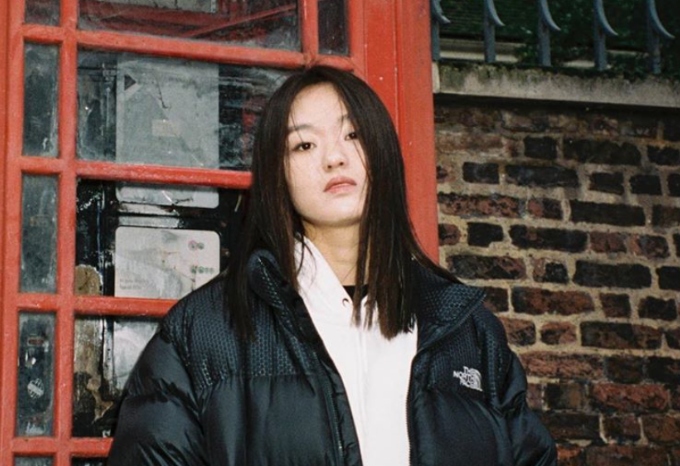 Seoul-born and London-based rapper Park Hye Jin is getting ready to come back with her newest EP How can I, due for release June 26. Much of the new release was written while Park was on the road, touring around the world. And she’s already giving listeners a taste of what’s to come with the title track “How can I.”

The track showcases what has made Park stand out and become the rising star that she is. A moody and lo-fi inspired house track backs up her uniquely monotone delivery. The rapper repeats the title like a mantra. The track doesn’t have much going on, proving that a little can go a long way. She also raps in her native Korean, rolling through the lyrics with such ease and adding some structure to contrast with her chant-like singing.

“How can I” shows Park doing what she does best; no-frills, no heavy effects, just hypnotizing and soothing tracks. With that said, Park isn’t one to be locked in a box or pigeonholed into certain genres. She delivers the feeling that she truly is making music for herself and no one else. Wherever that leads her, whatever shape it takes, will still be undoubtedly her. It’s refreshing to see an artist who wants to rise to the top, but on their own terms and without sacrificing what made them stand out in the first place.

The self-taught DJ, producer, and rapper has been a rising star years in the making. She’s toured the world and has been on the radar of major players in the industry, including XL Recordings and has earned a spot on Pollen, one of Spotify’s editorial playlists.

Check out the official audio for “How can I” above. Her new EP of the same name is due for release June 26 through Ninja Tune.