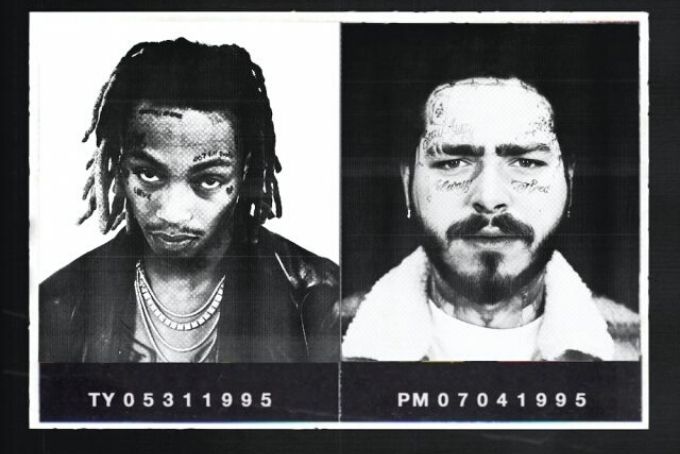 ”Tommy Lee” is an outright ode to the famous drummer, deeply pronouncing his lavish, rock star lifestyle. Throughout the song, they make references to living rich with things like limousines, girls, alcohol and the ever-romanticized life of doing whatever whenever. Particularly, the chorus is the most descriptive of this lifestyle, with lyrics like: “Livin’ life like a rockstar // Pullin’ up, stretch limousines // To look at me, that cost a fee.”

Posty fans know that he’s no stranger to living the rock star lifestyle and the music video portrays that for the two (Tommy Lee does not make an appearance in the video). The video was shot in Utah, where Posty has spent much of his quarantine. The two can be seen riding four-wheelers and ATVs around in the wide-open spaces, showing off their lifestyle. It really is fitting in Posty style, and the music video fits the song perfectly!

”Tommy Lee” is one of the first solo tracks that features Lee in fifteen years, making it extra special for fans. Fans have definitely taken to the track in the past few days, and it’s definitely going to be one to add to a summer playlist, whether you’re just hanging out with friends or driving around. There has even been talk of a remix popping up in the near future, so that’s something else that fans can look forward to!