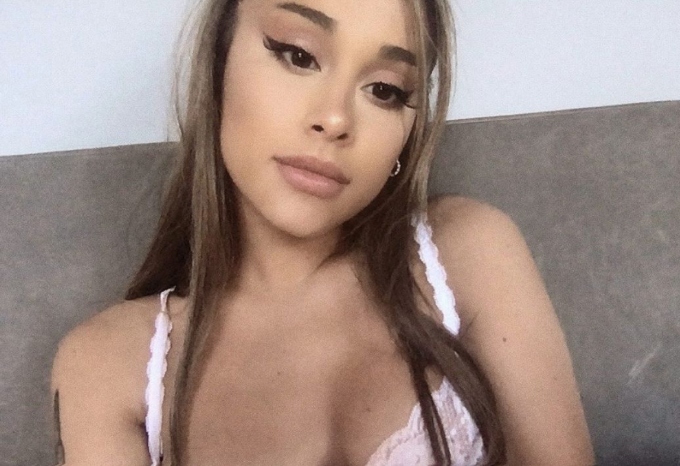 You do not want to mess with Ariana Grande, and Starbucks is learning that the hard way.

That’s right! Amid the ongoing Black Lives Matter protests, the coffee giant sent out a memo to its employees reminding them that they were not allowed to “wear buttons or pins that advocate a political, religious or personal issue,” despite publicly supporting the Black Lives Matter Movement. But after facing backlash on the internet, the company quickly reversed the policy, allowing staff members to “Wear Black Lives Matter t-shirts, pins and name tags.”

Unfortunately, Starbucks walking back on a policy that prohibited employees to support the movement at work wasn’t enough to keep the “7 Rings” singer coming back for more iced lattés — despite the fact that the singer collaborated with the coffee brand on a “Cloud Macchiato” just last year. On Tuesday, June 16, she made her position clear when she swiftly unfollowed the company on Instagram.

But that’s not all Grande did in the wake of the controversy. The pop star later took to her personal Instagram Stories to promote a much smaller coffee shop instead. “mmmmmmmm @nimbus_coffee_la ⚡,” the singer wrote alongside a photo of a delicious-looking iced drink from Nimbus Coffee, a Los Angeles-based, wizard-themed coffee shop.

Today, June 17, Grande took to her IG Stories again to promote another Black-owned coffee shop, South LA Café. “LA friends be sure to try @southlacafe,” she wrote. “So so good.” Sold on making the switch from a giant coffee corporation to a small shop? Yeah, we thought so.

Despite Grande’s subtle Starbucks shade over the last couple days, it’s important to mention that Starbucks still follows the “Thank U, Next” songstress on the social media platform, even though she doesn’t follow the company back. And although the brand has a whopping 190 million followers with or without Grande, something tells us her biggest fans won’t be supporting the coffee giant for long — nor should they.