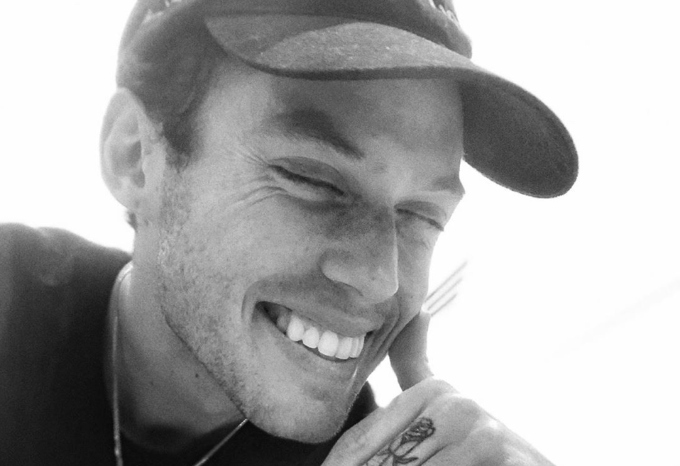 Harry Hudson has been on a rapid streak of dropping new singles this year. But he title of his latest single, “Intimidating,” seems somewhat contradictory to his IRL personality.

The track carries itself with dark weight, and is featured on Hudson’s second album, which has not yet been titled. The song expresses a desire to get to know an “intimidating” new love interest on a deeper level. It does this over a lo-fi beat that gives off the feeling of a late night drive.

In a recent interview with Justin Bieber, Hudson explained the meaning behind the song. “This song is about liking somebody, but not wanting to come off too strong,” he said. “It’s this idea of a girl who’s intimidating to talk to because you’re afraid of messing things up.”

Underneath all that, though, the track’s also about personal growth. “I’m the type of person who overthinks everything and this song is about the growth that comes with recognizing that,” he continued. “I’m saying that we don’t need to rush things, but I like you and I’m here for you.” Accompanied by a soft guitar, his vocals are highlighted throughout the entire song, allowing the emphasis of his feelings.

I made a new song. This is the only promo I have. Listen in bio. Be safe. Be Kind & Drink more water.. 🌹hope you enjoy.

With June being National Cancer Survivors Month, Hudson himself has fought a cancer battle. Being a Hodgkin’s lymphoma survivor, Hudson is an ambassador for Teen Cancer America. As an ambassador, the singer had a conversation with popular English singer and co-founder of TCA, Roger Daltrey.

Check out Hudson’s talk with Daltrey up above, and let us know your thoughts on “Intimidating” in the comments below or on Twitter @soundigest.