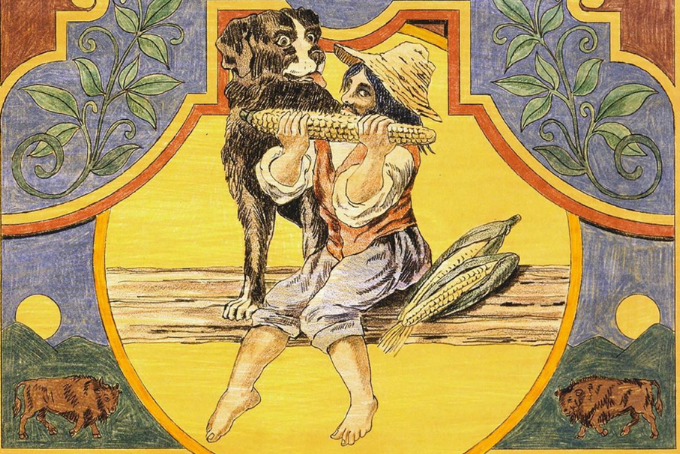 Last week Neil Young dropped “Vacancy,” the latest track from his upcoming album, Homegrown. This album was originally written and recorded in 1975, but was shelved. Luckily for us, Young is planning to release the record on Friday, June 19.

“Vacancy” features a grungy guitar riff, a harmonica solo and harmonies that make it easy to see how this song would have fit into the 70s music scene. The lyrics are directed towards one of Young’s old lovers: “I look in your eyes and I don’t know what’s there // You poison me with that long, vacant stare.”

Young has previously said that the reason the album was never released was that it felt too personal. Listening to the focused anger he has for the subject of this song, it’s easy to understand why he came to that conclusion.

NY performing Heart of Gold at the Forum in Los Angeles November 4th, 1976 Find it on the song’s info card Photo by @henrydiltz #NeilYoung #NeilYoungArchives #HeartofGold

Young has described Homegrown as “the unheard bridge between Harvest and Comes A Time.” Along with unheard songs, this album also features collaborations with Levon Helm and Emmylou Harris.

“I apologize,” Young said earlier this year. “This album, Homegrown, should have been there for you a couple of years after Harvest. It’s the sad side of a love affair. The damage done. The heartache. I just couldn’t listen to it. I wanted to move on. So I kept it to myself, hidden away in the vault, on the shelf, in the back of my mind… but I should have shared it. It’s actually beautiful. That’s why I made it in the first place. Sometimes life hurts. You know what I mean.”