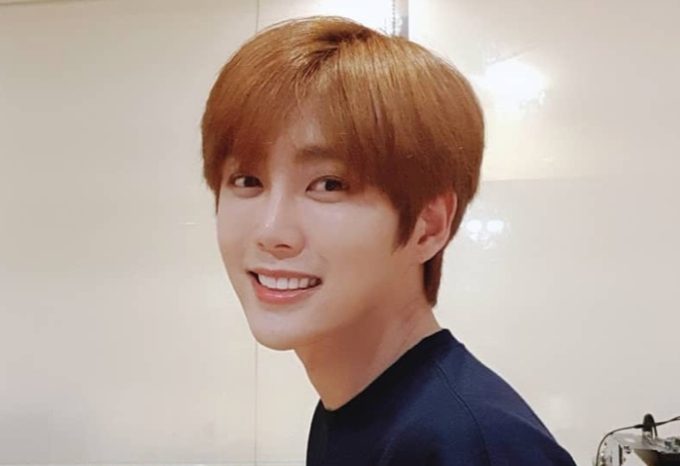 Yohan, a 28-year-old member of the K-pop group TST (otherwise known as Top Secret), has sadly passed away, according to a news report published yesterday (June 16).

Per the report, Yohan’s cause of death has not yet been revealed. However, the pop star’s wake is reportedly being held at Severance Hospital in Sinchon, North Korea. The report also says that the singer will be transported to his final resting place, a cemetery in Yongin, on June 18.

Fans of Yohan are understandably heartbroken over the news, and many have taken to the singer’s personal Instagram to share their thoughts, prayers and condolences. “I didnt know him but i give all my support for his family, friends, members and fans,” one person wrote. “May he rest in peace.” “Always shine brightly my angel,” another fan added.

Yohan first made his debut back in 2015 with the group NOM, and later returned in 2017 as part of TST once NOM disbanded. In January, TST dropped their fourth single album titled “Countdown,” which the group promoted by engaging with fans on social media.

This is a developing story. Our thoughts, prayers and condolences go out to Yohan’s family, friends and fans.